Every fall, the University of Montana BHA club accepts applications for the Rebecca Romero Legacy Hunting award that covers the cost of a non-resident hunting license for out-of-state students with a focus on females and new hunters. On June 17th, 2018 Rebecca Romero was the victim of a hit-and-run collision in Missoula, Montana. She had just graduated from the University of Montana, earning a degree in wildlife biology, and had recently enlisted in the Montana National Guard with future aspirations to become a game warden. Rebecca served as an officer of the UM Student Chapter of The Wildlife Society and an active member of UM’s BHA club. She was a new hunter and immersed herself in numerous programs established to recruit new hunters and anglers including BHA’s Hunting for Sustainability & Hunter Mentorship program. This award is to honor Rebecca’s life by supporting a cause she was passionate about.

Four awards are given out every year supported by the Romero family, James Goertz, and the Montana Chapter of BHA. The funds cover a big game package for each student which includes a general deer and elk tag, fishing and upland license. Each recipient also goes on to participate in the Montana Hunt Mentorship Program which pairs them with a hunting mentor to help them fill their tags. 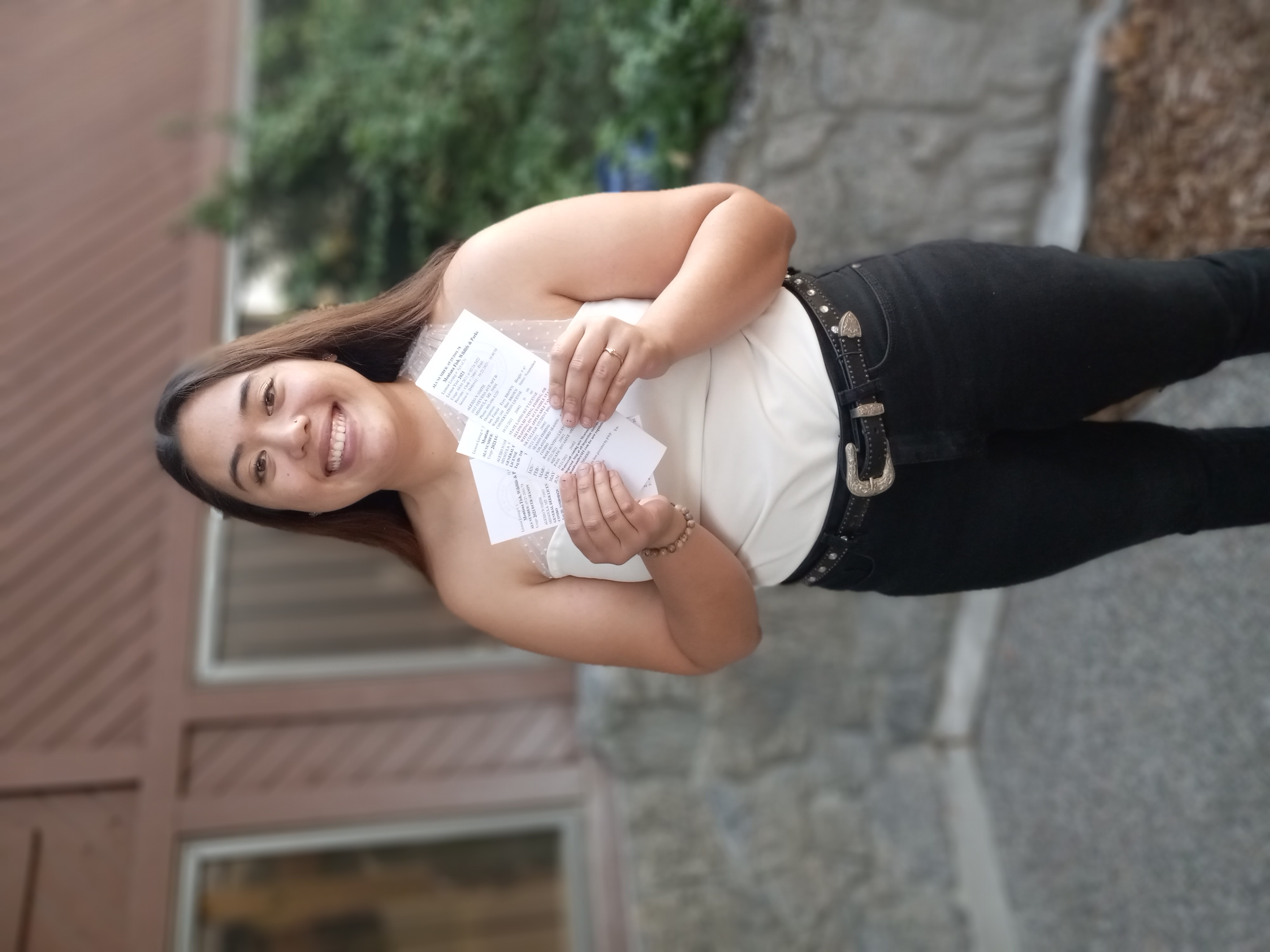 Lexi hails from Hawaii where her family has been hunting and fishing for generations. However, despite joining her dad on a few hunting trips, she has little hunting experience herself. She has spent her time in Montana wisely, using every chance she has to hike, bike, or ski, but due to the financial burden of school and living on her own, she hasn't been able to commit to hunting as an out-of-state student. "Hunting, to me, is the epitome of how the public can actively participate in conservation," says Lexi. "It's a dream of mine to be able to hunt and harvest game in Montana during my time studying at UM, and this scholarship opportunity [will] be so very helpful in achieving this." 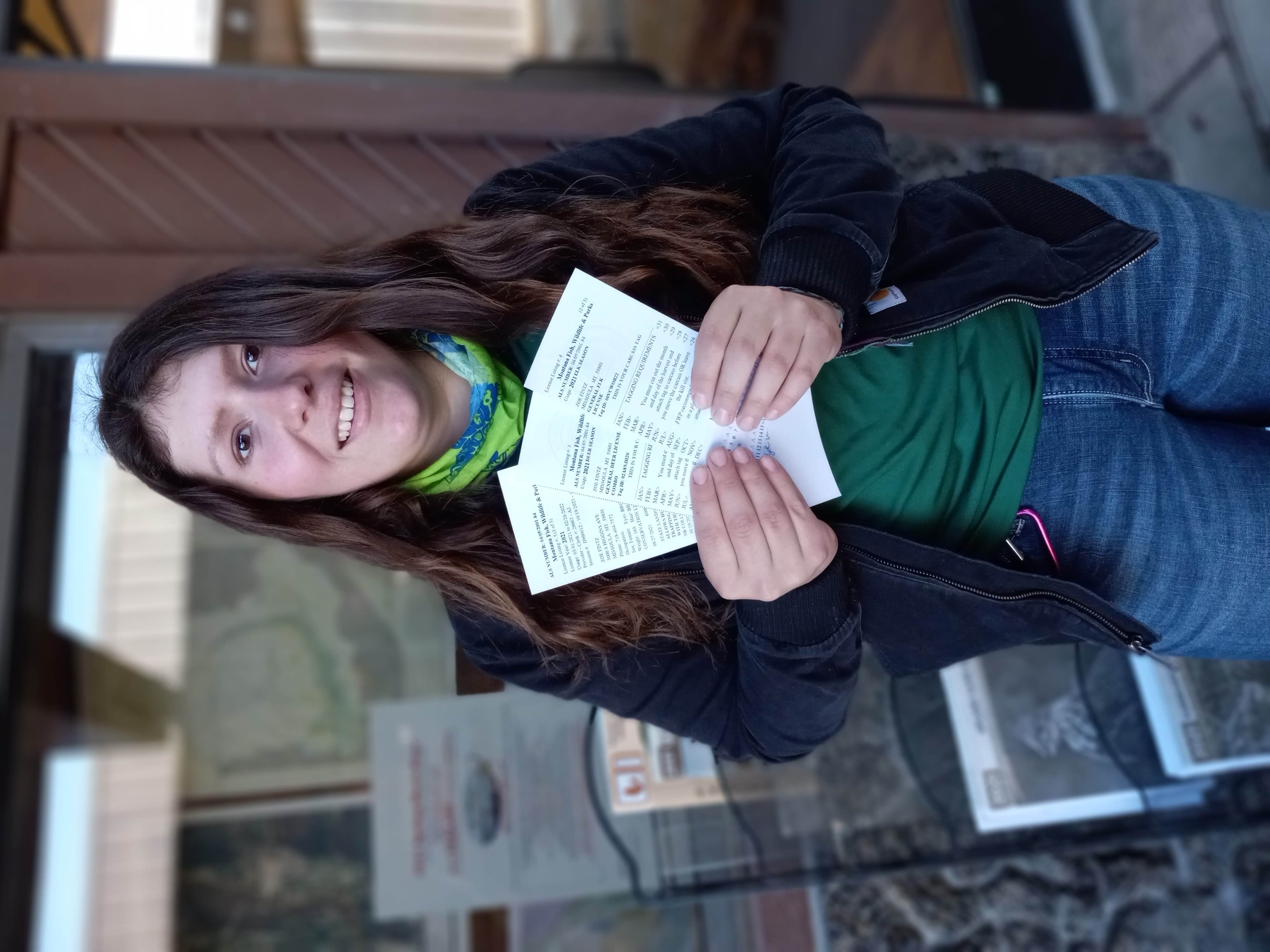 Zoe is from New York City but chose to attend college in the vast, mountainous west. Growing up in NYC, she didn't have a lot of opportunities to experience the outdoors they way many of us do. Zoe craves the outdoor skills, experiences, food, and community that comes with hunting. Aside from joining some friends on an unsuccessful black bear hunt in Wyoming, Zoe hasn't had the opportunity to hunt, though she's spent plenty of her time here in Montana outdoors riding horses, hiking, and fishing. "To me, conservation means preserving wildlife and nature for future generations, as well as for its own intrinsic value. In my experience talking to hunters and learning about conservation and wildlife, it really is the hunters who exemplify the knowledge I wish to have about the place we live and the animals we share it with." 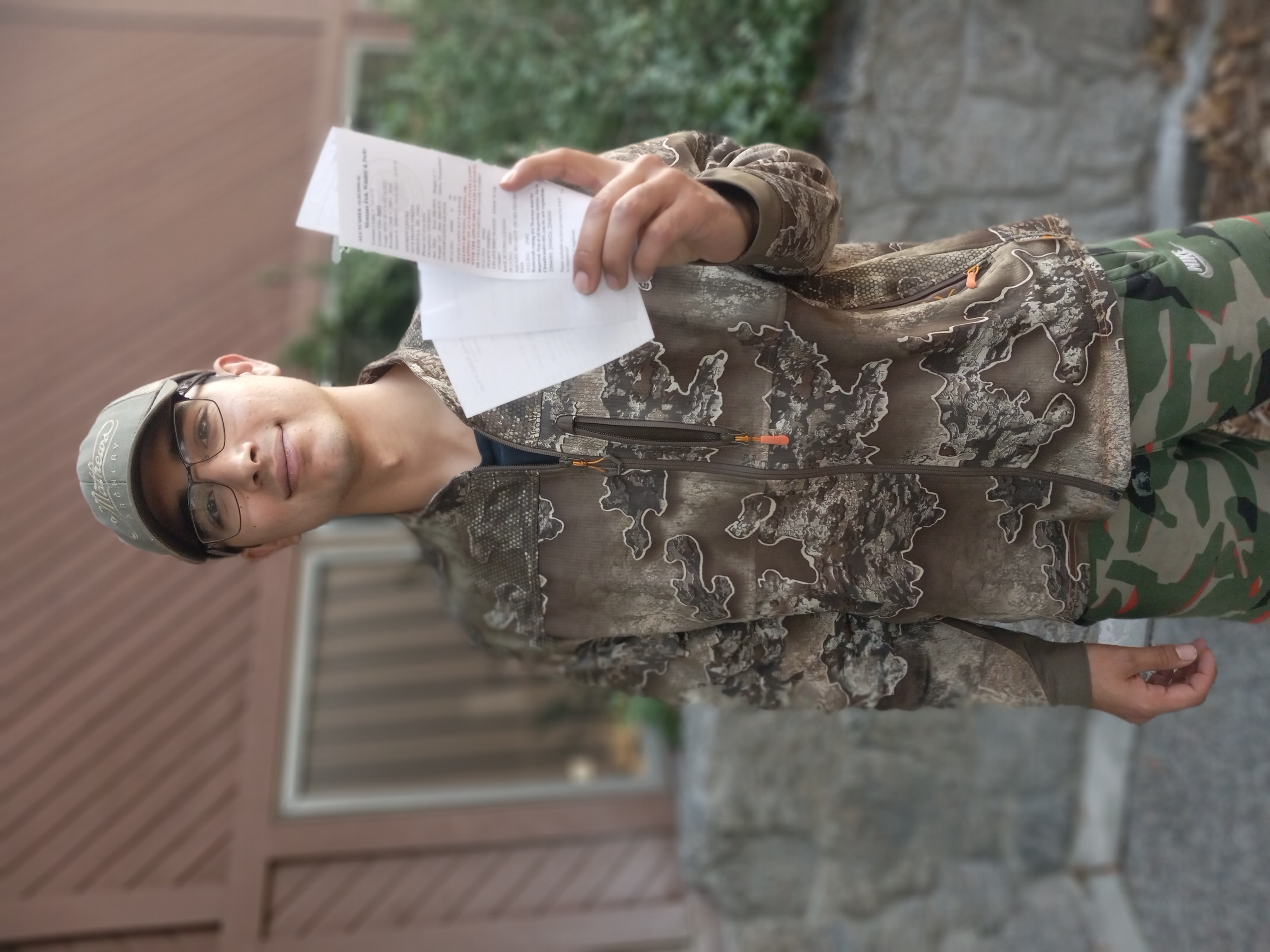 Like many others, Andrew's family didn't hunt, fish, or participate in outdoor activities. Growing up in the suburbs 20 minutes north of Boston, he was drawn to the outdoors on the few pockets of public land and water. Not having a mentor, everything that Andrew knows now is self-taught and he's become a passionate fly fisher, backpacker and small game hunter. "I know I will be hunting and fishing for the rest of my life, and I want to learn as much as I can along the way," says Andrew. "I am willing to hike 10 miles out and sleep in the woods days on end to get that buck or bull. It's not a matter of drive for me it's a matter of getting the knowledge necessary to pull it off." 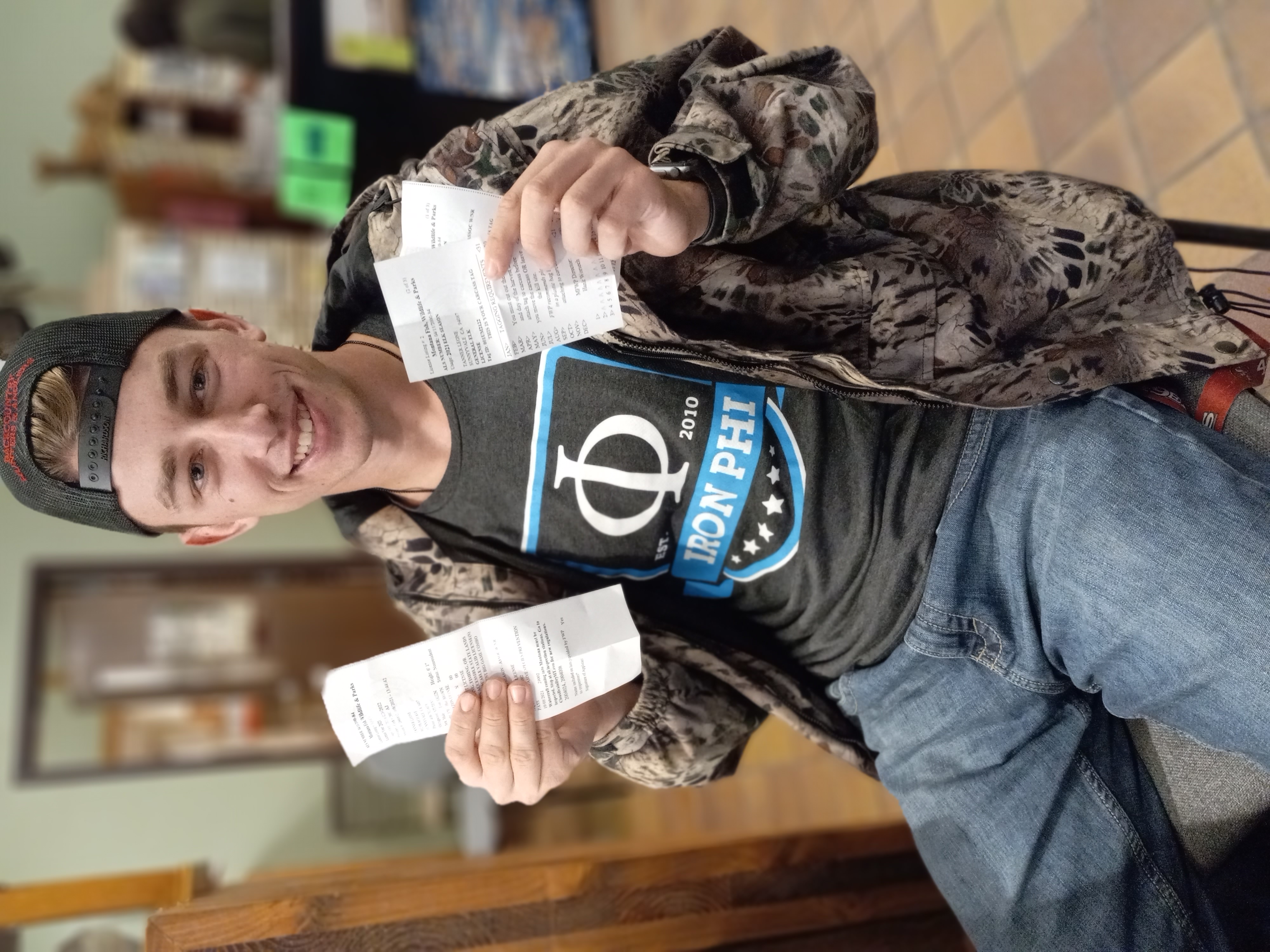 Tanner grew up in the Bay area where he grew to be an avid fisherman. He has deep sea fished for King Salmon in Monterey Bay and fly fished in the Sierra Nevadas. His grandpa was an avid hunter and he remembers admiring his trophy room as a kid. Before his grandpa could take him hunting, he was diagnosed with stage 2 Parkinson's disease. Unable to take his grandson hunting as he had hoped, he gifted him his favorite rifle, a Savage lever action .308. "I hope my grandfather can rest knowing that his words to me bore fruit. As the doctor predicts this might be his last year, I want to see him smile one last time, when I show him pictures of a successful hunt."

Read more about what's going on in BHA's Collegiate Program!

share on
See other posts related to Montana BHA montana issues collegiate program
Get the latest news and stories, right to your inbox.
Search
Local Chapters