“Backcountry Hunters & Anglers has always been about strong leadership and innovation, and our new board members represent the best of these traits,” said BHA President and CEO Land Tawney. “They also bring to BHA strong commitment to conservation, dedication to our mission and unbridled passion for North America’s publicly owned lands and waters.”

BHA National Board Chair Ryan Busse stated, “We continue to add board members that speak to the authenticity of our organization. These folks are not figureheads; they spend so much time in the field that they wear out gear every year – and at the same time they devote hundreds of hours to our cause. They are leaders, and we are thrilled to have them join our leadership ranks!”

Ryan Callaghan currently is director of public relations for the hunting apparel company First Lite, where he coordinates with wildlife and public lands advocacy groups and is constantly working to move the entire hunting industry toward a stronger conservation ethic. Callaghan joined First Lite in 2011 as the then-start up’s first full-time employee. Working with company founders Kenton Carruth and Scott Robinson, he firmly established conservation and hunting ethics in the core of company’s business philosophy. Now residing in Ketchum, Idaho, Callaghan grew up in Montana and is an avid outdoorsman.

“Backcountry Hunters & Anglers is here to protect public lands but also to be a conduit for our appreciation of them,” said Callaghan. “BHA is a cross section of the outdoor community. If you love being outside you’ve found your group.” 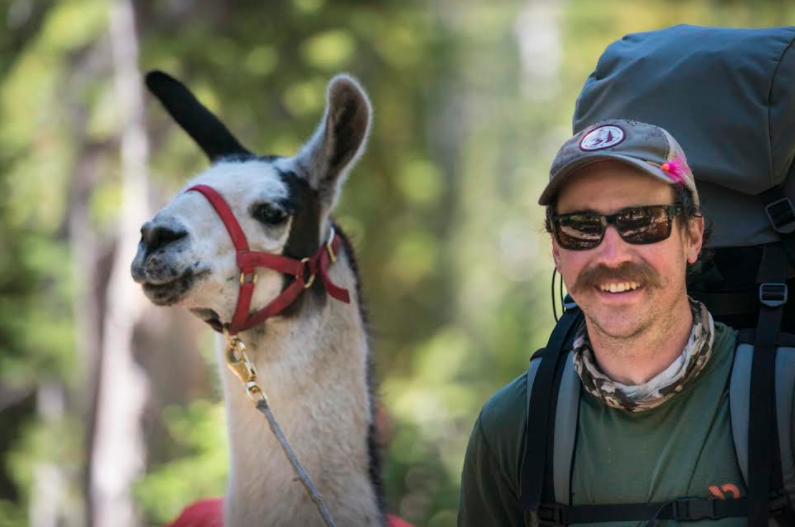 Hilary Hutcheson owns and runs Lary’s Fly and Supply in Columbia Falls, Montana, and guides on the Flathead River and Middle Fork of the Salmon River. Hutcheson started her fly-fishing career as a teenaged guide in West Glacier, Montana. Later, she took her journalism degree to Portland, Oregon, and worked as a television news anchor and reporter before returning to Montana to co-own and operate Outside Media and Trout TV for nearly a decade. She loves hanging out with her two teen daughters, especially when they volunteer on the oars.

“The fly fishing community has evolved beyond simply learning about the importance of public lands and waters, and we’re becoming better activists,” Hutcheson said. “I joined the BHA board to represent all the energetic anglers out there who are charging hard against the heist. I want to help keep the fly fishing community alert, motivated and busy.” 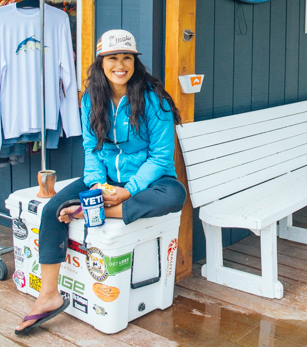 A lifetime Michigan resident from a family of hunters, Tom McGraw is a trial attorney and president of McGraw Morris PC. McGraw founded the Pere Marquette River Chapter of Trout Unlimited in 2014, honoring the river that received the first brown trout planting in the U.S. in 1884. When not enjoying the public lands of Montana or the Florida Keys, Tom spends his free time angling for brown trout and “steelhead” in the Pere Marquette. 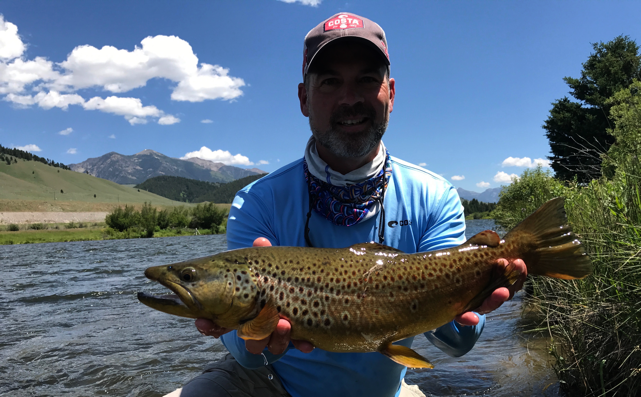 Learn more about BHA's national board.

New directors officially joined the BHA board in January and will be attending BHA’s 7th annual Rendezvous in Boise, Idaho, in April. BHA members from throughout the United States and Canada are traveling to Boise April 12-14 for the largest gathering of public lands hunters and anglers in North America.