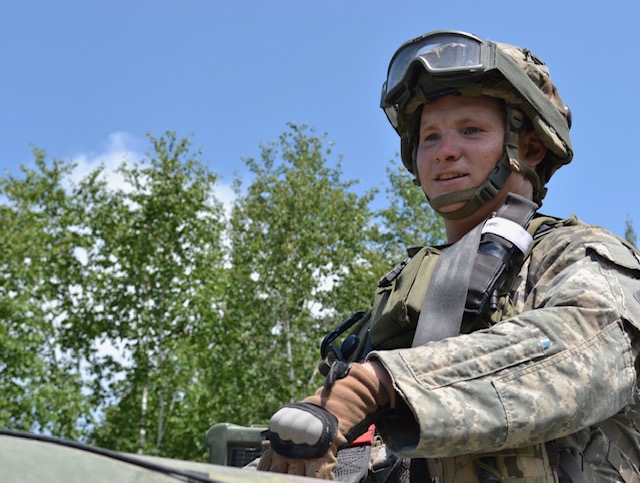 Trevor grew up in a small town in Southern Illinois. He enlisted in the Army after High-school and volunteered for the Airborne Infantry where he served for 6 years, before becoming an ROTC instructor at Eastern Illinois University.

After transitioning out of the military Trevor became a business consultant primarily in the construction industry working with 5-15 million dollar companies developing processes and procedures to standardize their business practices. 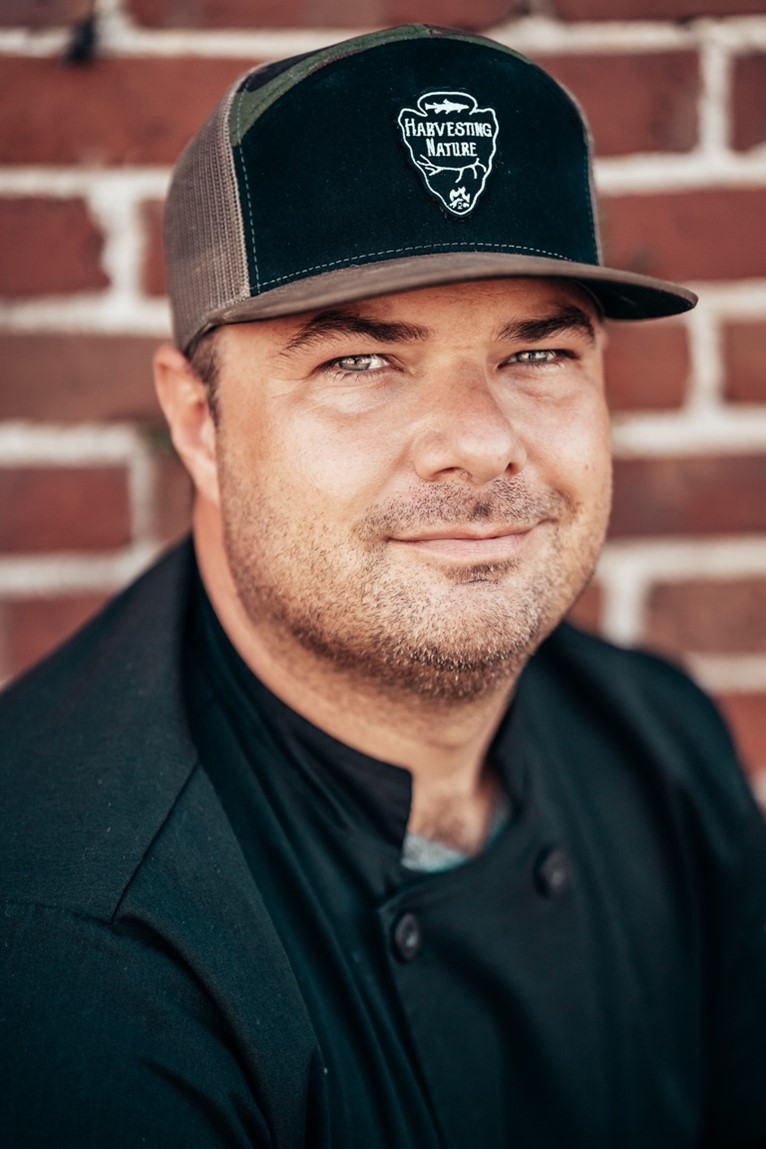 Justin Townsend is an avid hunter, angler, and chef whose passions for the outdoors lead him to create Harvesting Nature in 2011 where he now acts as the Editor-in-Chief. He continues to hunt, fish, and cook all while sharing his experiences with others through film, on podcasts, in print, and with recipes. Justin also proudly serves in the United States Coast Guard. 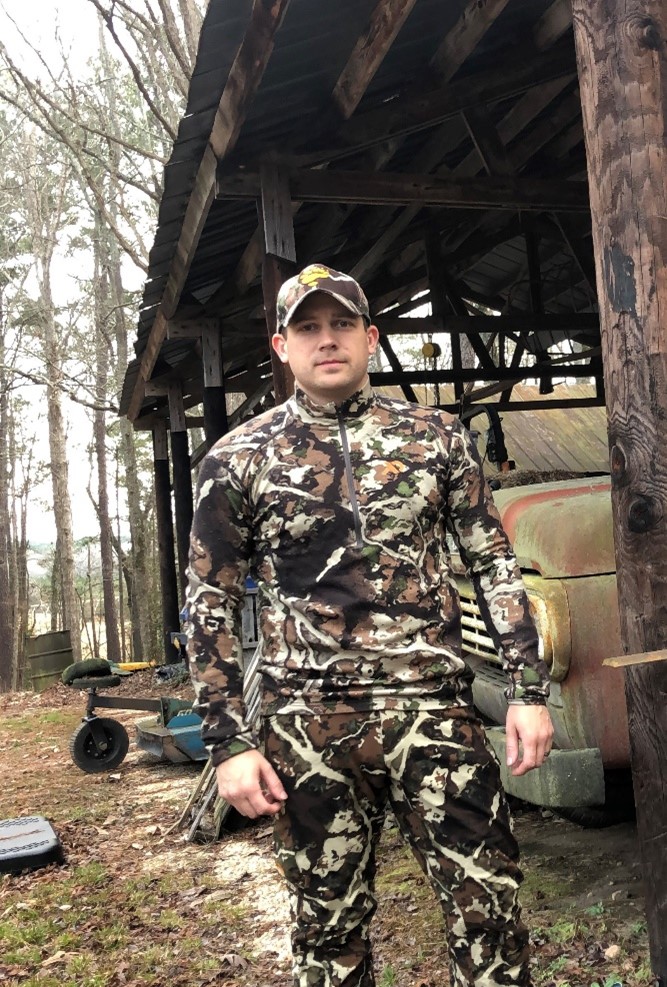 Andy was born and raised in Southeastern Wisconsin and spent most of his summers in the northern part of the state at a family cabin chasing smallmouth bass, walleye, crappie, and muskies. After attending college and commissioning as an Army Officer he served in numerous assignments with five years in the conventional Army and 13 in Army Special Operations.  Andy has completed 6 combat deployments in support of operations in Afghanistan, East and West Africa, Iraq, and served a year in Korea. He currently serves as the Professor of Military Science and Commander of the University of New Hampshire Wildcat BN ROTC.  Andy is married to his amazing wife Monica and they have three awesome kids, Tucker(10), Blair(7) and Luke(3). 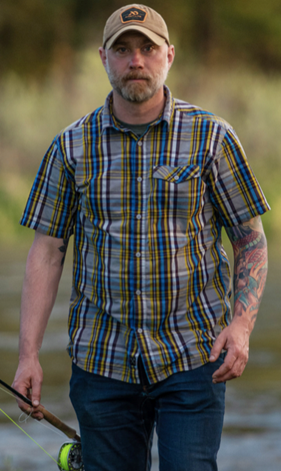 Ryan grew up in Michigan "hunting adjacent" and did a little fishing, but mostly played traditional sports.  After college, Ryan spent the next 20 years in the Army, predominantly as a special operations aviation officer and helicopter pilot.  He discovered public lands through rock climbing, ice climbing, and paddling.  He became interested in public lands advocacy after Bears' Ears National Monument was reduced by 85% in 2017.  When he retired from the Army, he started working for a Fortune 100 technology company, and moved to Montana specifically for the access to public land.  He didn't start hunting until he was 42 years old and last year , his first full hunting season, spent 73 days in the field with a rifle, bow, shotgun, or fly rod in his hand.  He's been an active volunteer with BHA's Armed Forces Initiative since its inception in June 2020. 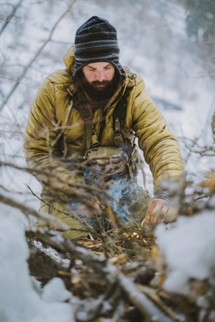 DJ Zor is a Lifetime member of BHA.  In the past he has served with great effect on the Arizona Trout Unlimited Board and the BHA State Board.  DJ recently moved to Montana with his family and is a massive asset to the AFI Team in the Area. In December of 2021 DJ was asked to join the National Advisory Board in our Treasurer Position and he graciously accepted. DJ is a Navy Sub-Mariner and looks the part. 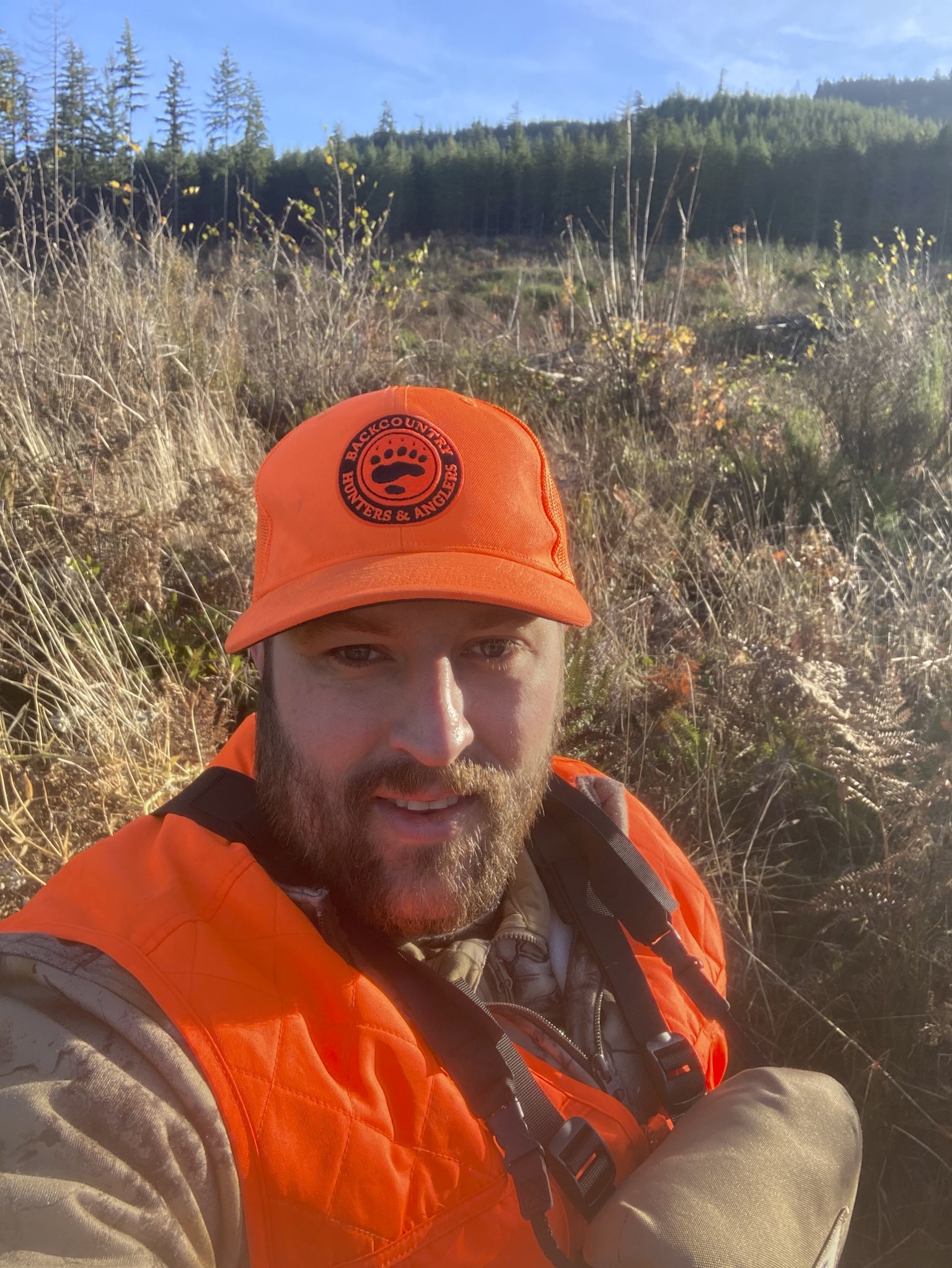 After joining the U.S. Army in 2011, Justin went to Germany as     Military Police where he learned to fly fish, and used this new found  passion to help introduce service members to the outdoors and open up new opportunities for Americans. Upon leaving the Military in 2018, Justin had caught fish on the fly in 6 different countries and 18 different states, along with obtaining a degree in Fish and Wildlife Management.

In 2021, the Armed Forces Initiative was where he wanted to spend his extra energy while spreading his knowledge and passion of public lands to the Veteran Community. Justin serves as the Policy, Education and Conservation Partnership Manager.