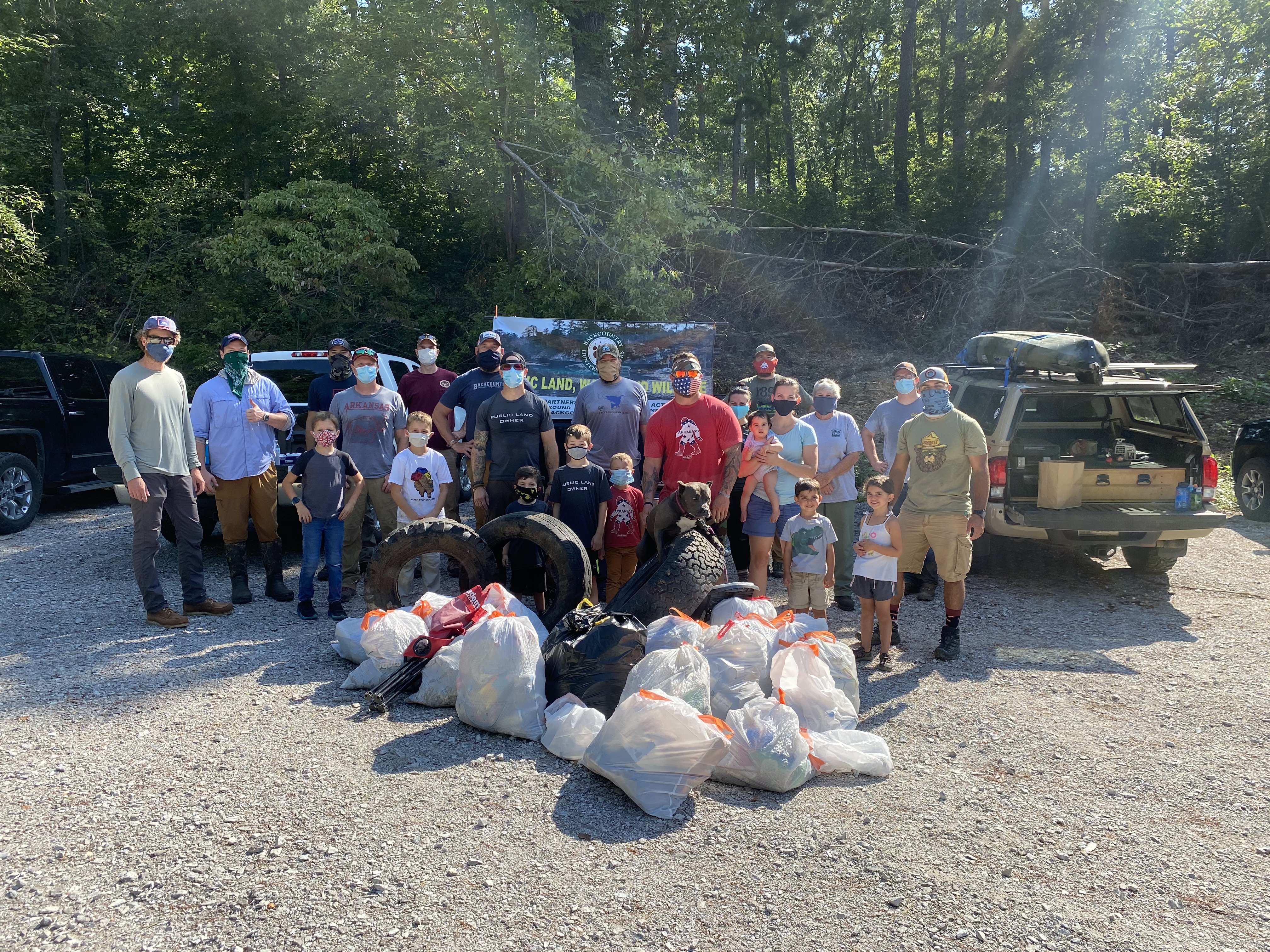 The Arkansas chapter has gone from zero to hero in less than a year of existence!

Almost immediately after forming, the chapter was presented with a public land challenge with the attempted sale of the Pine Tree Research Station. At warp speed, the chapter developed relationships with Arkansas Game & Fish, legislators and other nonprofits to fight against the loss of valuable public lands. Leveraging these relationships, the Arkansas chapter was able to lead and steer a small coalition to win the fight and Keep Pine Tree Public — along with passing two bills that will put the brakes on future sales. This past month, the University of Arkansas announced that it has cancelled its contract with purchasers and is now pursuing other alternatives with the state agencies!