The 54th session of the Arizona legislature concluded this May, and, thanks to the engagement and perseverance of hunters, anglers and other outdoor enthusiasts across the state, our voices were heard, and our longstanding public lands heritage remains intact. There were ups and downs throughout the session, but ultimately, we came out ahead.

The Arizona BHA board and policy chairs kept close tabs on HB2557, which was amended to include bad public land policy language from a previous bill, HB2056, aimed at setting up a state lands department to manage federal lands in Arizona. In its original form, HB 2056 listed transferring federal lands to the state as the primary objective. However, after tremendous opposition from BHA and others the bill’s proponents removed that telling objective and resubmitted the bill as HB2547, which never made it to the Senate Natural Resources and Energy Committee. Although we expected the bill to be dead at that time, it was then repackaged as an amendment to HB2557. Thanks to the diligence of Arizona’s conservation community we tracked this bad bill and language in all of its forms until it was eventually voted down. This was a huge win for Arizonans and reinforces our commitment to maintaining federally managed public lands for all Americans to inherit and enjoy. 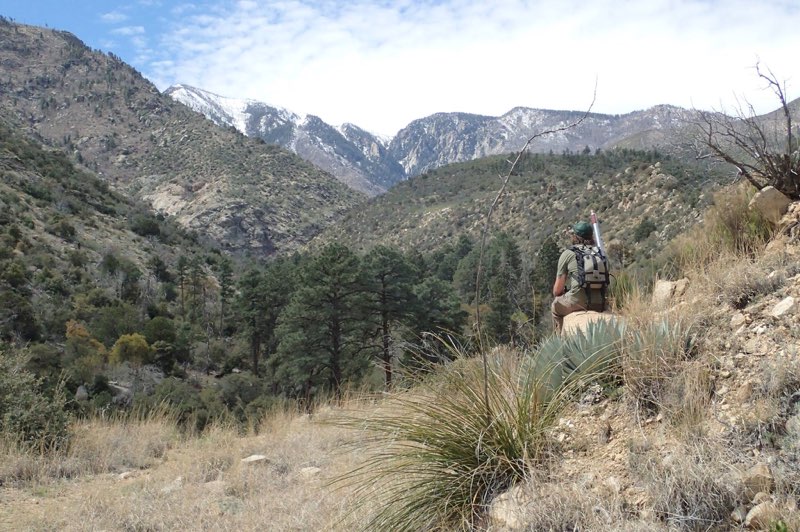 Another highlight of the past session was the unanimous passage of HB2271, which established the first Saturday in April of each year as Public Lands Day in Arizona. This bill reinforces the substantial impact of public lands on economic development and jobs through hunting, fishing, mineral extraction, timber sales, ranching, tourism and outdoor recreational activities. Click here to read the bill.

Thank you to all of the members who showed up to hearings, wrote emails, sent letters, and called offices to let them know how you felt about OUR public lands! We must remain diligent in our efforts to hold our representatives accountable and engage with any proposed policy that affects the wild places and wildlife that we hold in high regard.

About Arizona BHA
share on
See other posts related to arizona bha arizona issues
Get the latest news and stories, right to your inbox.
Search
Local Chapters