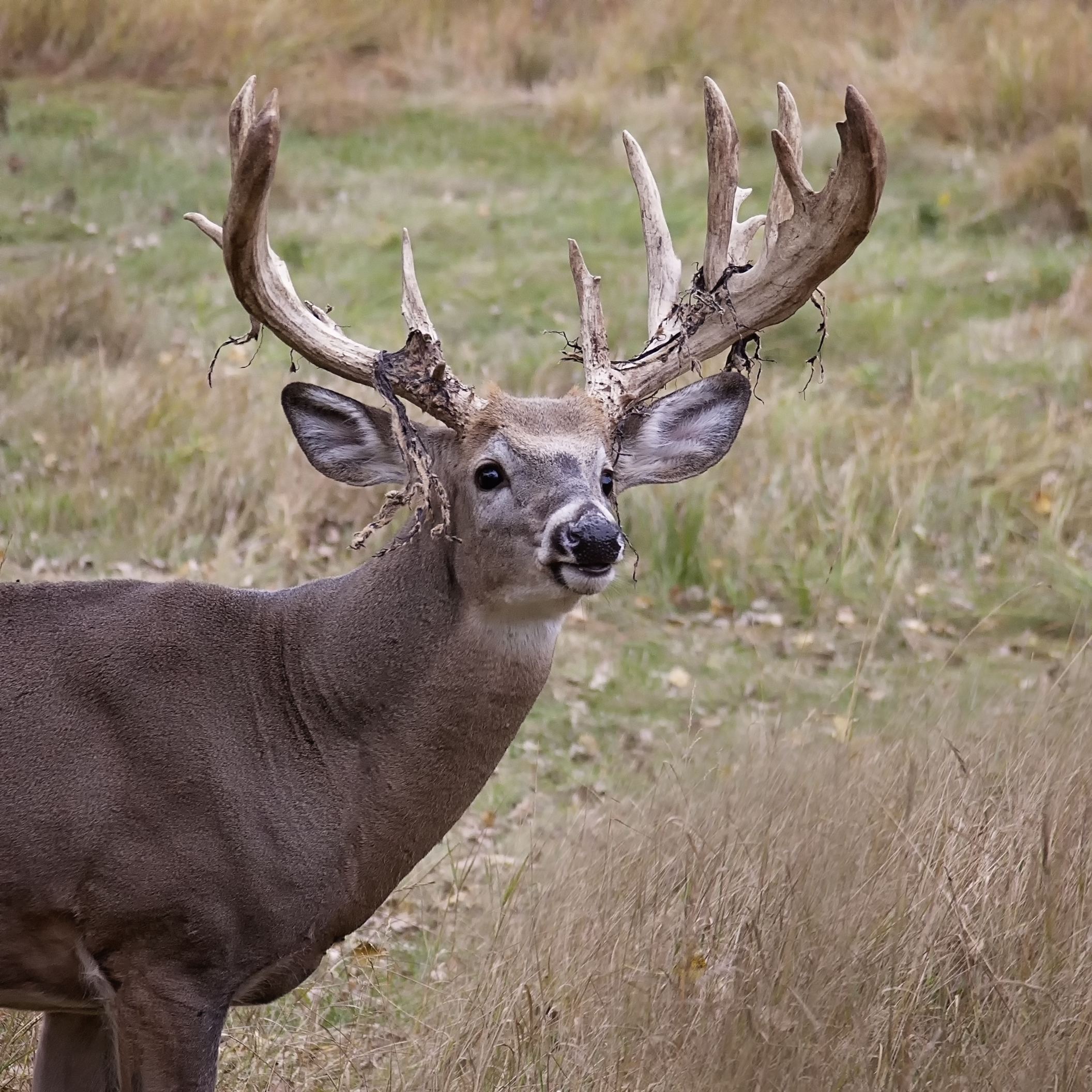 Above: In 2016 the BHA North American board passed a policy statement in support of policies which aim to prohibit new captive cervid canned hunting operations. As concerns around the spread of CWD from captive cervid operations mount throughout the country, BHA chapters are drawing on this statement to advance policies that put meaningful limits on such operations. Photo by Lynn Bystrom

Orion and BHA share a commitment to face clearly the many ethical and related political challenges to the American legacy of hunting. Some of these challenges are as old as hunting itself: How do we respect the lives we set out to end? How do we feel about how we have behaved in the field? These are deeply personal questions to which the answers are, in the last analysis, just that: personal. But that’s not the end of the story because personal decisions, one by one, add up. That’s how DUIs add up to thousands of unnecessary deaths annually. And that’s why we all have to think about antlers as never before.

Before I proceed, I have to offer a disclaimer. I am not a big game hunter. I hunt deer because I love venison, not antlers. I am an upland bird hunter and, so far, there’s no world record pheasant or grouse. There are classic points and plenty of classic missed shots. But they are nothing but memories – nothing in Boone and Crockett or Pope and Young record books. That’s OK with me; I admire racks and records, but they are not what stirs me before dawn on a fall morning. It’s my GSP whining: Let’s get going, she implores.

The fascination with trophy antlers has given rise to a market response – the deliberate breeding of deer to produce what only can be described as grotesquely gargantuan antlers, some so large that the pitiful buck can’t keep his head up. These genetic monsters are offered to “sports” for a handsome price in utterly contrived “hunts” for the sole purpose of bragging rights.

I have no doubt that members of BHA have no sympathy with this. I would be shocked if any of us would even be tempted to “hunt” for such an engineered freak. But it’s not enough these days just to turn away with a frown and a shrug. Many of us have been lulled by a sense that, in the U.S., hunting is a right, critics be damned. But that has never been the case, not in the U.S. and, surprisingly, not even in our ancestors’ hunting/gathering villages.

The behavior of hunters always has been scrutinized, if only because of fear that taking pleasure in killing an animal would unleash hunters from the inhibitions that make them peaceable members of the village. Thus, the elaborate rituals that hunters engaged in before the hunt and upon return to the village. The rituals separated the excitement of the hunt from the daily order of the village.

That anxiety persists in our own day, but we are now largely stripped of the rituals that reassured our hunter-gatherer ancestors. And we now have an added burden. It’s no longer adequate to hunt safely and legally. We bear a responsibility to hunt not only ethically but also to hunt with a very deep commitment to an environmental ethic. We have to move “beyond fair chase” to ensure continuing public support for hunting, public lands and the science-based management of wildlife, all of which are now under attack.

The breeding of deer with freakish antlers undermines everything that hunter/conservationists have labored to promote over the past 100-plus years. Legitimate trophies attest to hunter skill and dedication and to the success of science-based management. Grotesque racks attest to greed and vanity – both antithetical to ethical hunting and to an environmental ethic without which hunting risks losing its public support.

This department originally appeared in the Spring 2019 issue of Backcountry Journal and is brought to you by Orion - The Hunter’s Institute, a nonprofit and BHA partner dedicated to advancing hunting ethics and wildlife conservation.

For more on BHA’s positions on fair chase ethics, and for additional content, go to backcountryhunters.org/fair-chase

share on
See other posts related to backcountry journal fair chase orion Spring 2019
Get the latest news and stories, right to your inbox.
Search
Local Chapters