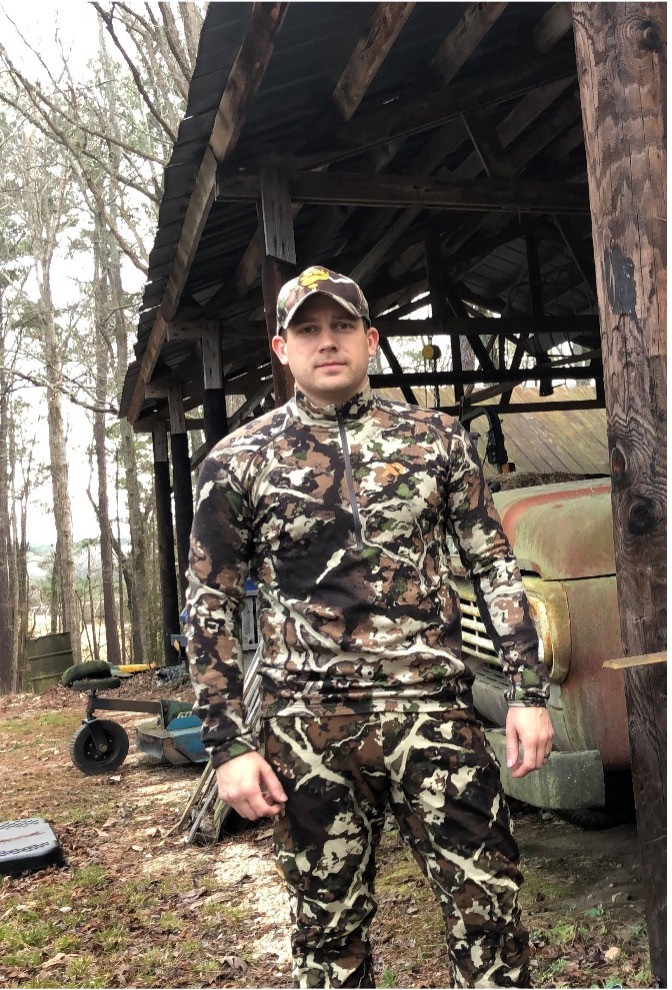 Andy was born and raised in Southeastern Wisconsin and spent most of his summers in the northern part of the state at a family cabin or in Ontario chasing smallmouth bass, walleye, crappie and muskies. He started hunting and fishing at a very early age and has always had a passion for the outdoors and especially public lands.

From early on Andy knew he wanted to join the military and serve the greatest country on earth. After attending college and commissioning as an Army officer, he has served in numerous assignments with four years in the conventional Army and 12 in Army Special Operations. Andy has completed six combat deployments in support of operations in Afghanistan, East and West Africa, and Iraq and served a year in Korea.

Throughout 16 years of active service Andy not only has maintained the passion of hunting and fishing; he also has sought every opportunity to share his passion for the outdoors and public lands with those around him. Andy volunteers in his local and Army community to educate people on the importance of conservation and the value hunting and fishing can play in your life through serving as a hunter’s education instructor and hunting mentor for the state of North Carolina. Andy actively participates in the NC WRC Getting Started Outdoors (GSO) Program, in which the state BHA chapter has an integral role, as well as through mentoring fellow service members and their children as part of Recruitment, Retention and Reactivation (R3) efforts.

Andy is married to his amazing wife Monica and they have three awesome kids, Tucker, Blair and Luke.

Andy is currently serving on active duty at Fort Bragg, North Carolina, and as the Fort Bragg AFI coordinator.