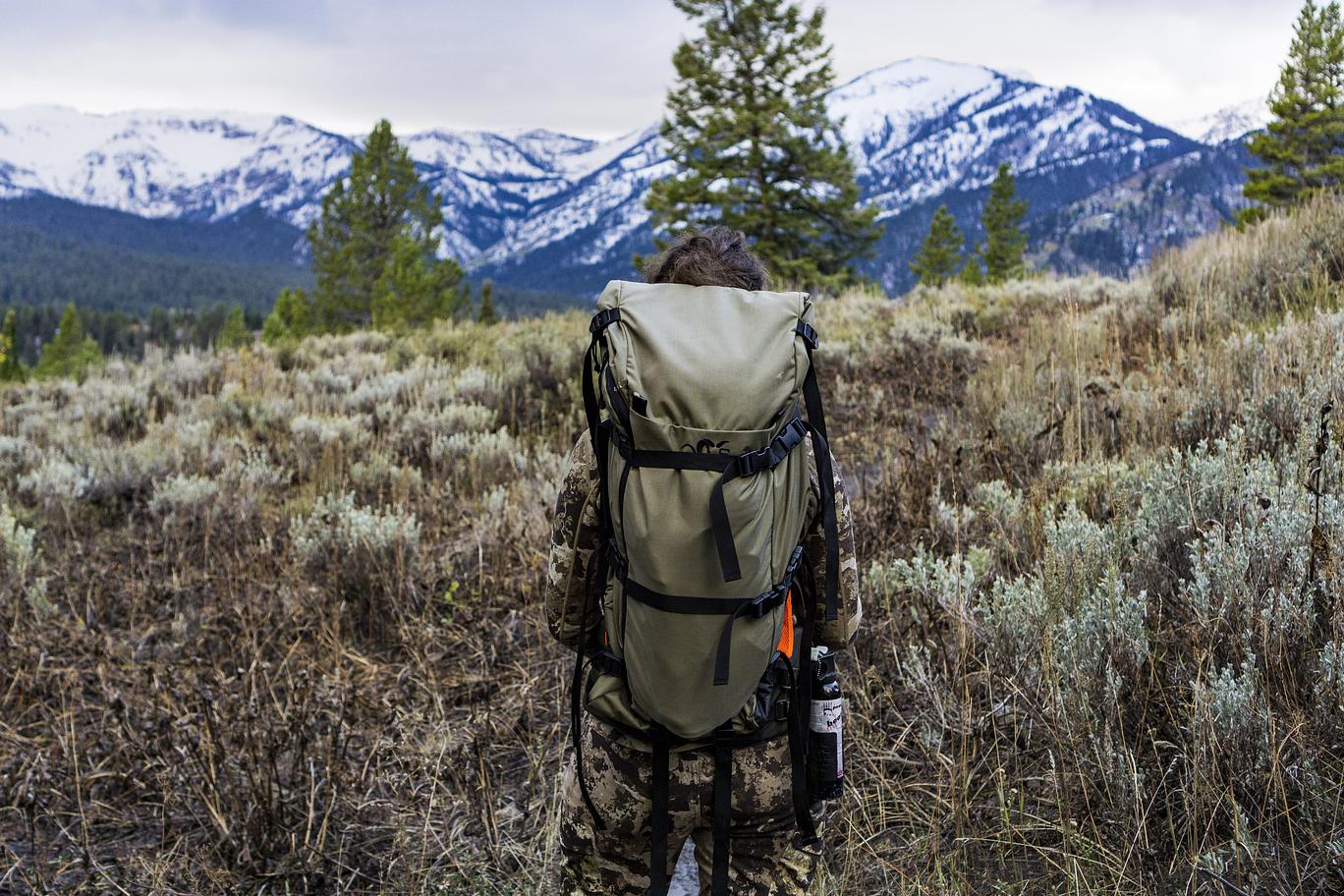 An Update on Wyoming Hunting Trespass

An Update on Wyoming Hunting Trespass

Earlier this year, Representative Barry Crago (R-Buffalo) introduced a bill that would have added language to the hunter trespass statute making it illegal to not just enter private property, but to“travel through” private property to hunt. But the original draft of the bill provided no definition of “travel through,” and the vagueness of the proposed language caused concern for hunting advocates. The bill did not end up being discussed during session; instead, the Joint Judiciary Committee has spent the interim discussing a revised version, which is up in that committee on Thursday.

Rep. Crago’s concern is, fundamentally, that the hunting trespass statute is unclear and is enforced differently in different counties. In some counties, Game Wardens will cite a hunter who has trespassed through private land to hunt on public land, or who is caught with harvested game on private land. In others, Wardens do not believe they have the authority to cite hunters unless they are actively caught in the act of hunting on the private land itself.

Game Wardens cannot cite hunters for criminal trespass - that is a different law altogether - so the language in the hunting trespass statute is critical in clarifying the rights and responsibilities of hunters and landowners, and the duties of Game Wardens across Wyoming. This is the main reason hunting advocates were skeptical of the original bill: without a definition of “travel through,” the bill didn’t seem to clarify the law at all. Rather, it would have made the statute even more unclear than before.

The new Judiciary Committee bill does, however, include a definition: “For purposes of this subsection ‘travel through’ requires physically touching or driving on the surface of the private property.” By adding this definition, the hunting trespass statute would make it clear that either entering or illegally using privately owned land to access hunting areas is against the law.

This is a small step, but one step, in the direction of clarifying Wyoming’s hunting laws to ensure hunters, landowners, and those tasked with enforcing our hunting laws are all on the same page. There is more work to be done to ensure the rights of both landowners and hunters are clarified and protected, and BHA will be working with advocates and legislators to ensure this work gets done.

About Sabrina King
share on
See other posts related to Wyoming BHA wyoming news
Get the latest news and stories, right to your inbox.
Search
Local Chapters