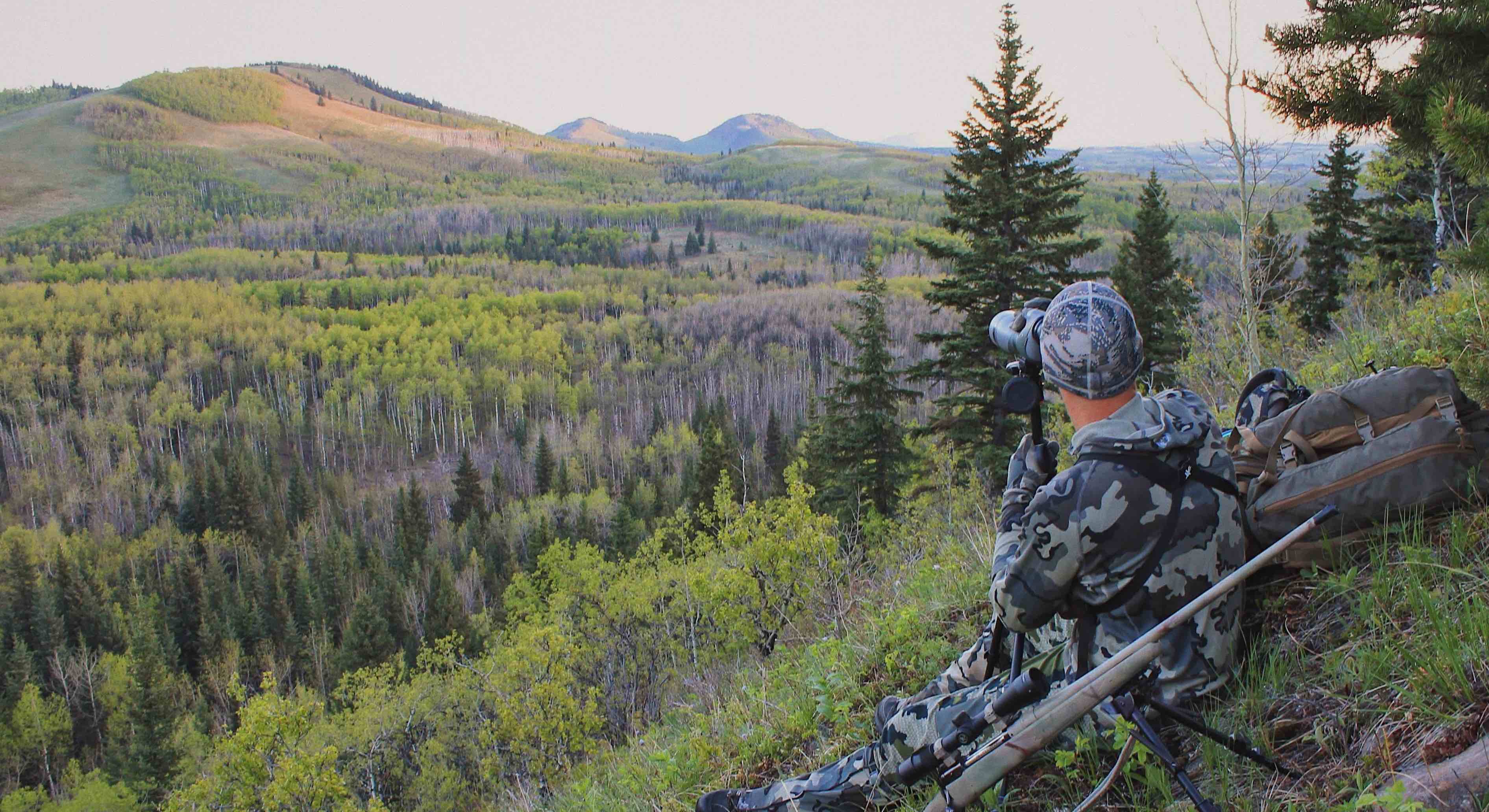 Posted by Walker Conyngham | November 03, 2020
On a May long weekend in 2020, the Alberta government rescinded their Coal Policy with no announcement and no public consultation. This effectively places huge, formerly-protected swathes of the Alberta Rocky Mountains at risk of exploration and development, potentially displacing hundreds of livelihoods that depend on the pristine wilderness that was placed under protection by the Lougheed Conservative government. Exploration of coal leases have already started, and proposals are currently submitted for even more exploration and development.

Join Alberta Chapter of Backcountry Hunters & Anglers and thousands of outdoor recreationists in letting our elected officials know that this is not OK.

Using the buttons below, you can SEND A LETTER and CALL your elected officials to have your voice heard.

The Alberta BHA is urging you to complete the Government of Alberta’s recent coal development survey. The survey is open to all age groups including teens and children, so please be sure they know their input matters as well. The survey is Found Here and will be open for submissions until April 19th.

Alberta BHA recognizes that this survey falls short of addressing land management as a whole in Alberta’s Eastern Slopes, and focuses purely on coal development. As an organization, we remain deeply concerned about the loss of hunting and fishing opportunities, the contamination of critical water supplies, and the potential impacts to habitat that future coal development in these areas will have. In saying that completing this survey and writing your MLA remains imperative to try and direct the new coal policy to take a holistic approach to land management in the Eastern Slopes.

When completing the survey we would like to highlight some key thoughts to keep in mind.

To help guide our members, below are some of our concerns and information relevant to the survey and coal mining in Alberta’s Eastern Slopes.

1976 Coal Policy: Based on the previous coal development consultations, the 1976 coal policy acknowledged that some lands were more suited for coal development, and thus classified Alberta’s eastern slopes into different coal categories:

Category 1: Lands where “no exploration or commercial development will be permitted.” Examples include Provincial Parks and Wilderness Areas.

Category 2: Headwaters regions “in which limited exploration is desirable and may be permitted under strict control but in which commercial development by surface mining will not normally be considered at the present time.” These areas are home to native threatened westslope cutthroat and bull trout, which support some of the best fly fishing opportunities in the North America. The area is also home to and provides important habitat connectivity for mule deer, bighorn sheep, mountain goats, elk, and bears.

Category 3: Lands “in which exploration is desirable and may be permitted under appropriate control but in which development by surface or underground mining or in-situ operations will be approved subject to proper assurances respecting the protection of the environment and reclamation of disturbed lands and as the provision of the needed infrastructure is determined to be in the public interest.”

Category 4: Lands “in which exploration may be permitted under appropriate control and in which surface or underground mining or in-situ operations may be considered subject to proper assurances respecting the protection of the environment and reclamation of disturbed lands.”

Types of Coal: Generally, coal development in Alberta is focused on two types of coal 1) Metallurgical which is primarily used to make steel, and 2) Thermal which is mostly used to create electricity, however, is being phased out in Alberta and other juristictions. See the government of Alberta’s Page for more info types of coal: Link

About Walker Conyngham
share on
See other posts related to alberta issues Alberta BHA
Get the latest news and stories, right to your inbox.
Search
Local Chapters