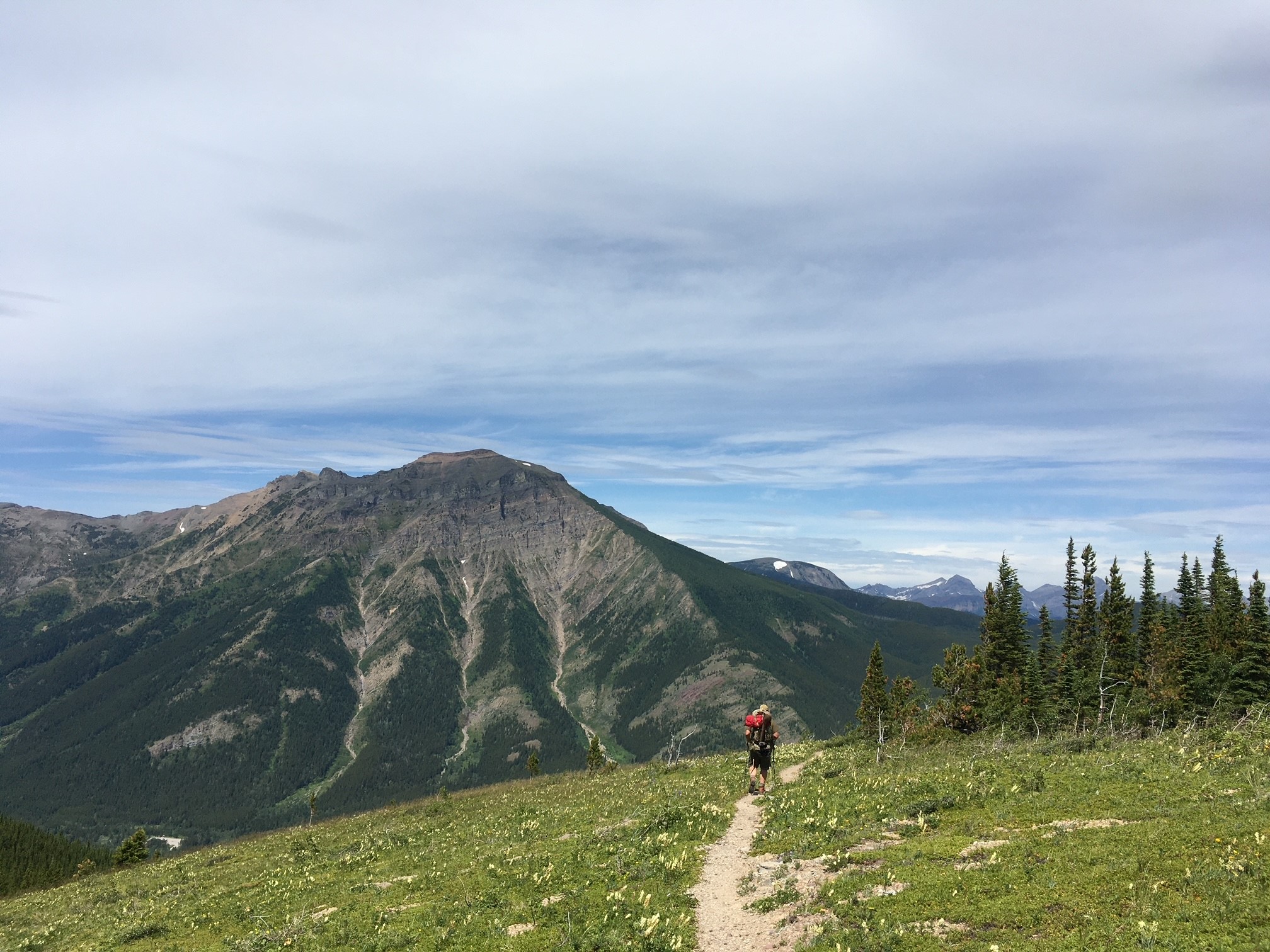 This article first appeared in the Fall 2021 issue of Backcountry Journal. Join BHA to get 4 issues a year right in your mailbox.

The Friday entering a long weekend in May 2020 saw the Alberta provincial government rescind the 1976 Coal Policy quietly, without public consultation. This policy, which had been introduced with much fanfare four decades earlier and after years of consultation with stakeholders, including hunters, anglers and outfitters, disappeared discreetly, with a simple media release.

Generations of hunters and anglers who have spent time in the Oldman, Bow, Red Deer and North Saskatchewan watersheds benefited from the policy, which protected the Eastern Slopes of the Rocky Mountains from coal development.

Just weeks after the rescission, a number of coal exploration permits were issued to Australian mining companies for 1.7 million hectares of public lands. Drilling rig roads quickly appeared in formerly undisturbed westslope cutthroat trout, elk, grizzly bear and bighorn sheep habitat. By the fall of 2020, over 235 km of exploration roads were cut into hillsides and across prime elk and bear habitat, with several hundred drill sites completed and a promise to reclaim the disturbed lands in the future.

Alberta anglers, having witnessed the effects of open-pit coal mining across the western provincial border, specifically in the Fording and Elk rivers, were alarmed. In recent months, the Environment and Climate Change Canada department had levied record-setting fines to mining companies for exceeding pollutant limits and detrimentally impacting native trout populations in these river systems.

These same transboundary rivers also flow into Montana, Idaho and the Columbia River, posing a distinct threat to wildlife, public recreation and the millions of people downstream who depend on this water source. Now, the fear of similar projects in Alberta, without consideration of landscape level impacts, had many BHA members worried.

The exploration activities that were being done in the Oldman River headwaters signaled clearly that this river, which provides water to the Canadian Prairies before draining into Hudson Bay, and is prized by many for its bull and westslope cutthroat trout fishing, was under threat.
The Alberta chapter heard from concerned members and made the decision to get involved. The chapter’s key motivations for action were centered on the degradation and fragmentation of the landscape, the potential loss of public land and water access for over 1.7 million hectares and the lack of public consultation.

Given that fish and game associations had previously raised concerns about open-pit coal mining in the 1960s, which led to the creation of the 1976 Coal Policy, it was puzzling to see a lack of response decades later from the same (and some newer) groups. This inaction provided BHA’s Alberta chapter an opportunity to take a leadership role, which started with a call to action for members to contact their elected officials. This call to action, which took place over three months, resulted in over 3,000 emails being sent to the provincial premier and cabinet ministers, in addition to hundreds of phone calls that elected officials received.

An additional opportunity for increased involvement materialized when a judicial review, which was filed by local ranchers, sought to have the Coal Policy re-implemented until public consultations could be held with impacted stakeholders. With no group representing impacted hunters and anglers, the Alberta chapter retained a Calgary-based law office, which graciously offered to provide their services pro bono and made Alberta’s first legal action official by filing an intervenor request. The chapter sought to represent BHA members and the hunting/angling community at large. The Alberta chapter then found ourselves, along with other non-government organizations and First Nation representatives, in the Alberta provincial court in early January 2021.

Occurring at the same time, the Grassy Mountain coal project was making news. Grassy Mountain, which is the location of an open-pit mine that closed in the 1960s, had been purchased by an Australian mining company who started the process to reopen operations several years prior. The process included hearings by a joint review panel, which was tasked with determining if the proposal was in the public interest, in addition to conducting an environmental assessment. The culmination was a public comment period, where BHA introduced a call to action and frequent social media messaging, in concert with local fly shops, fly guides, municipalities, country music stars, the MeatEater podcasts and environmental NGOs, which activated hundreds of concerned citizens to provide their thoughts to the joint review panel.

The public pressure was being felt by politicians at all levels. After a few half-hearted measures to appease the public, the Alberta government restored the 1976 Coal Policy in early February, in addition to establishing a Coal Policy Committee to lead the public engagement process, which was one of the key asks from the Alberta chapter from the onset.

The Alberta chapter was able to demonstrate that even with limited resources to draw from, meaningful membership engagement, clear and concise social media messaging and a call-to-action campaign that facilitates engagement with political officials can be extremely effective.

Notably missing from the announcement was the exploration activities for the leases awarded in 2020, which were still allowed. The chapter began an aggressive social media campaign to identify what popular hunting, camping, fishing and recreation areas were at risk from exploration and encouraged members to continue contacting their elected officials.

These actions, combined with the efforts of NGOs and other partners, resulted in the Alberta government halting most exploration activities, pending the conclusion of the Coal Policy Committee consultation phase. For the remaining exploration activities, the chapter has engaged directly with the regulators and mining companies to voice specific concerns about the continued threat to critical trout habitat.

In mid-June, the joint review panel report for Grassy Mountain was announced, where the panel concluded that the proposal was not in the public interest, focused primarily on the impact it would have on threatened fish species and their related habitat. Of particular note, the report identified that there was a large number of submissions by the public, demonstrating that every voice matters.

Almost simultaneously, an additional announcement was made by Environment and Climate Change Canada that another proposed mine reopening (Tent Mountain, which borders British Columbia) would be subject to an environmental assessment review, similar to Grassy Mountain.

The Alberta chapter was able to demonstrate that even with limited resources to draw from, meaningful membership engagement, clear and concise social media messaging and a call-to-action campaign that facilitates engagement with political officials can be extremely effective. Having our message picked up by others in the outdoor recreation community, who normally would not become engaged on these topics, greatly increased awareness of BHA and continued the growth of our reputation as a group that is willing to stand up and fight.

Neil Keown, the Alberta chapter chair since 2017, has worked in Alberta’s oil and gas sector for over two decades and in his free time can be found with a backpack exploring the wilderness across Western Canada.