DONATE TODAY AND HELP US PROTECT ACCESS TO OUR WATERWAYS

Public ownership of flowing waters is essentially democratic in nature. Even before Americans rebelled against Britain’s heavy-handed laws and Old World traditions, our rivers were used freely by citizens – for sustenance, hydration, transportation, irrigation, sanitation, industry, commerce – and hunting and fishing. All this happened before hunting and angling were pursued simply for sport. On the frontier, to bar another man from drinking from a river or catching a fish might very well kill him.

Living conditions have changed these centuries later, but flowing waters are no less valuable or important. And thankfully, we, the citizens of America still own them. Yet increasingly, the ground below our waterways is no longer public. Each state has the right to define so-called stream access laws. While some legislate in favor of rank-and-file citizens, others favor their waterfront landowners. For example, while anyone may walk below the high water mark on any river in Montana, doing so on the same river in Wyoming might result in a fine. State by state, a disparity of freedom exists to wander the wild reaches of a river, freedom to drop anchor for a mid-river lunch. As the sportsmen’s voice for our wild public lands, waters and wildlife, Backcountry Hunters & Anglers calls foul on that disparity.

A brief review of stream access laws in three states illustrates the drastic differences that can exist from state to state – and drives home exactly what’s at stake for sportsmen. 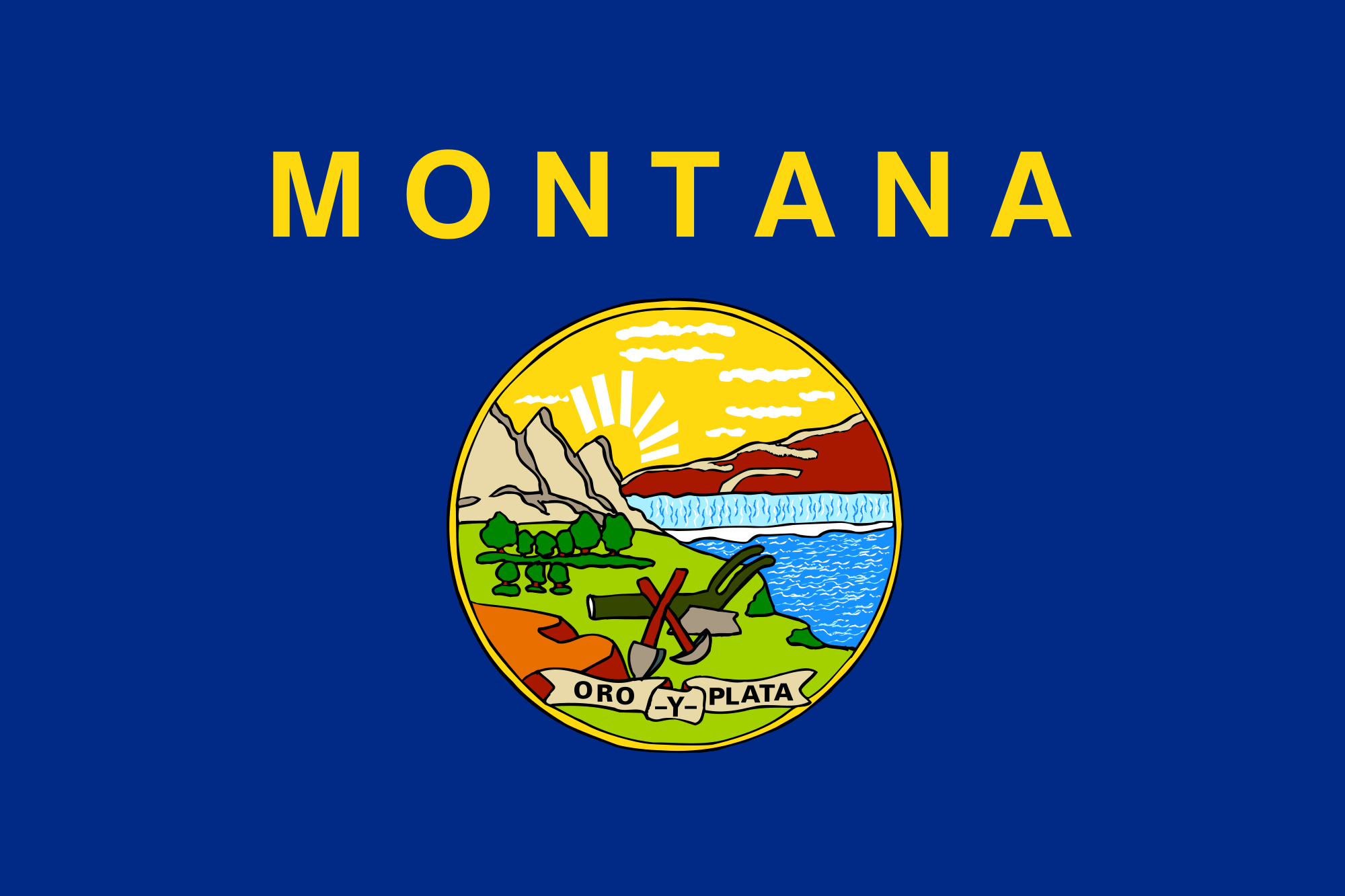 Montana’s Stream Access Law, passed in 1985, offers sportsmen and other outdoor recreationists one of the best state stream access laws in the nation. Yet its future is far from secure. Almost immediately after passage, landowners claiming that it represented a taking of private property have maintained ongoing attempts to overturn it. Recently, the law has been upheld through legal conflict surrounding dispute on the Ruby River and Mitchell Slough, a diversion of the Bitterroot River. Floating, walking and wading streams is permissible below the high water mark through all lands, as long as the stream is accessed legally. Legal access can be had from public lands, fishing access sites, other public easements through private lands, and all county road crossings.

Read more about stream access in Montana in this article by Don Thomas. 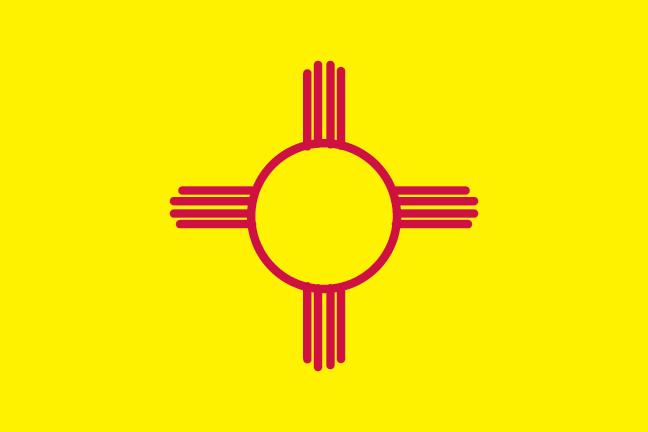 A different story is unfolding in New Mexico, where in 2014 the state’s attorney general issued an opinion sanctioning public access of public waters for fishing, even if the waters flow through private lands. A year later, however, the New Mexico legislature mustered enough support to pass, by a single vote, S.B. 226, which codified limited access and essentially overturned the 2014 ruling. While the legality of 226 remains in question, without funds to fight the measure in court citizens are left with little recourse. 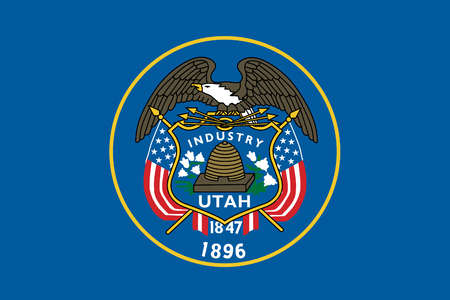 Utah represents the centerpoint of stream access rulings being tried and subsequently reversed. In 2010 a bill passed the state legislature that effectively impeded access to many of the streams in Utah by limiting the definition of “navigable” waters and permitted public access on just three waterways: the Jordan, Green and Colorado rivers. Suddenly, 2700 miles of previously accessible waters – more than 40 percent of Utah’s streams and rivers – became completely off limits to the public. They remained that way until late 2015, when a district judged rejected the law and restored the public’s ability to float and fish on waterways in the Beehive State. Unfortunately, in early 2016 the Utah supreme court issued a suspension on the district judge's decision, meaning that the 2010 Stream Access Law is back in effect.

Make no mistake. Though the opponents of public access constitute a small minority, their influence often exceeds our own. Through well-funded lobbying campaigns and political clout, these individuals are constantly seeking to erode the public’s rights to waterways. We have an upstream hike ahead of us, through heavy current. But who better to take those strides than Backcountry Hunters & Anglers?

DONATE TODAY AND HELP US PROTECT ACCESS TO OUR WATERWAYS