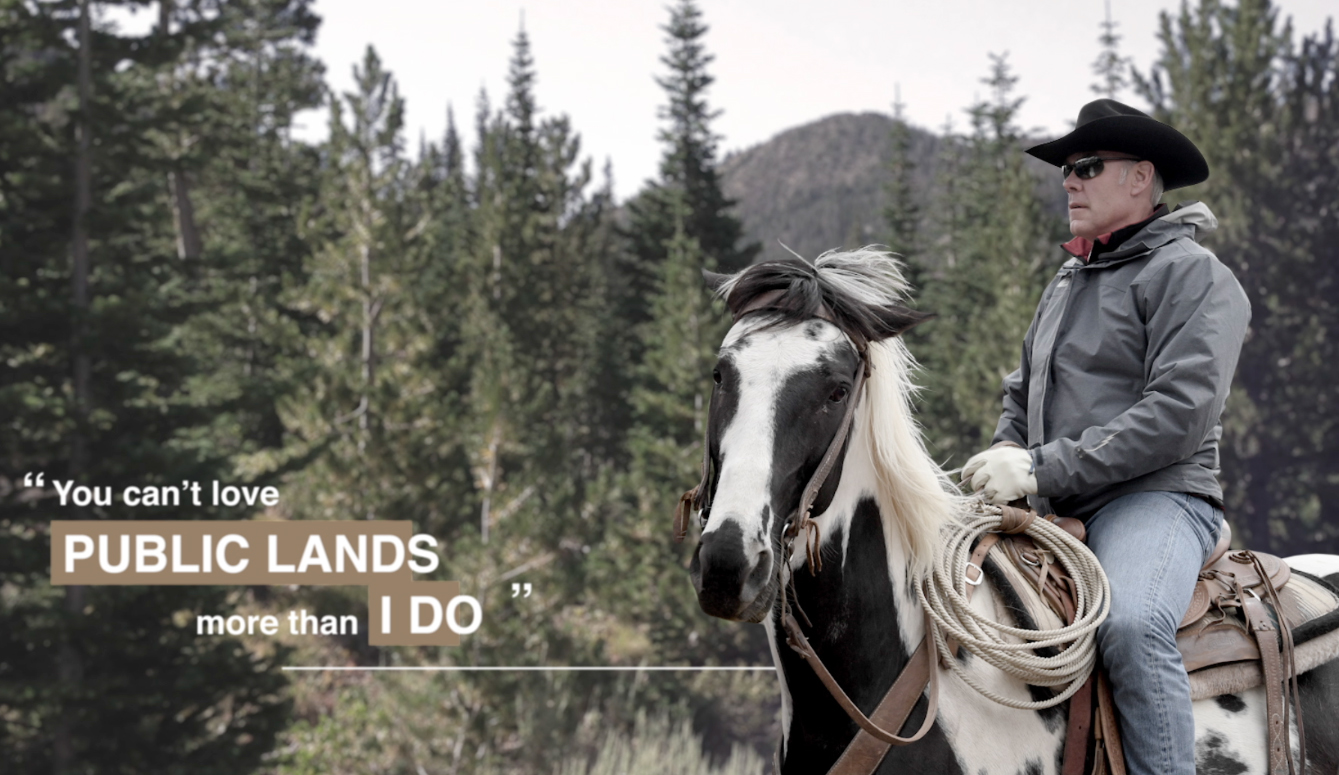 The campaign includes a series of TV, radio and digital spots focusing on the interior secretary’s avowed allegiance to sportsmen and women and admiration of Theodore Roosevelt. Montana BHA members are featured in the spots, which also emphasize the potential of the national monuments review to threaten jobs and economic security.

BHA President and CEO Land Tawney, a fifth generation Montanan, noted that a total of 16 presidents, eight Republicans and eight Democrats, have used the Antiquities Act to protect iconic landscapes like the iconic Grand Canyon or Mount Olympus – both established by Theodore Roosevelt – and great places to hunt and fish, such as Organ Mountains-Desert Peaks in New Mexico and Berryessa Snow Mountain in California.

“We see Secretary Zinke as potentially a strong ally of sportsmen and women – and an advocate for our public lands and waters,” said Tawney. “However, the rhetoric so far at Interior has been mixed, to put it mildly. The ongoing review by the Interior Department of our national monuments is a perfect example of this incongruity.

“Secretary Zinke likes to compare himself to Theodore Roosevelt, a visionary sportsman whose conservation achievements are unsurpassed,” Tawney stated. “Actions speak louder than words, and American hunters and anglers demand leadership from the secretary that upholds – and advances – Roosevelt’s legacy. Our national monuments have stood the test of time, and the present review could trigger a game of political football, leaving some of our most cherished landscapes in limbo. Action has yet to be taken, but we trust he will honor Theodore Roosevelt.”

Sullivan continued, “We are pleased the secretary has pledged not to reduce Montana’s Upper Missouri River Breaks National Monument, home to world class opportunities to pursue elk and bighorn sheep. But the other 26 monuments under review belong to all Americans and must be sustained as well. An attack on one monument is an attack on them all.”

View the first TV spot in “What Happened to Ryan Zinke?” on BHA’s YouTube channel.

share on
See other posts related to featured press releases keepitpublic
Get the latest news and stories, right to your inbox.
Search
Local Chapters