ATLANTA — On April 4, Georgia Governor Brian Kemp signed the No Net Loss bill, which amended Georgia law in order to prevent any net loss of acreage available for hunting on state-owned land managed by the Department of Natural Resources. The Georgia chapter applauds Gov. Kemp and the bills sponsors in following numerous states, including Arkansas, Florida, Georgia, Illinois and Louisiana have adopted similar language.

In March of 2022 the Congressional Sportsmen Foundation brought attention to the Georgia chapter that there was a real possibility of seeing the No Net Loss bill through to the state senate and asked that the chapter help drive awareness for the bill. The Georgia chapter jumped and immediately put together an action alert and began to promote it. Soon after, the bill passed the Senate! 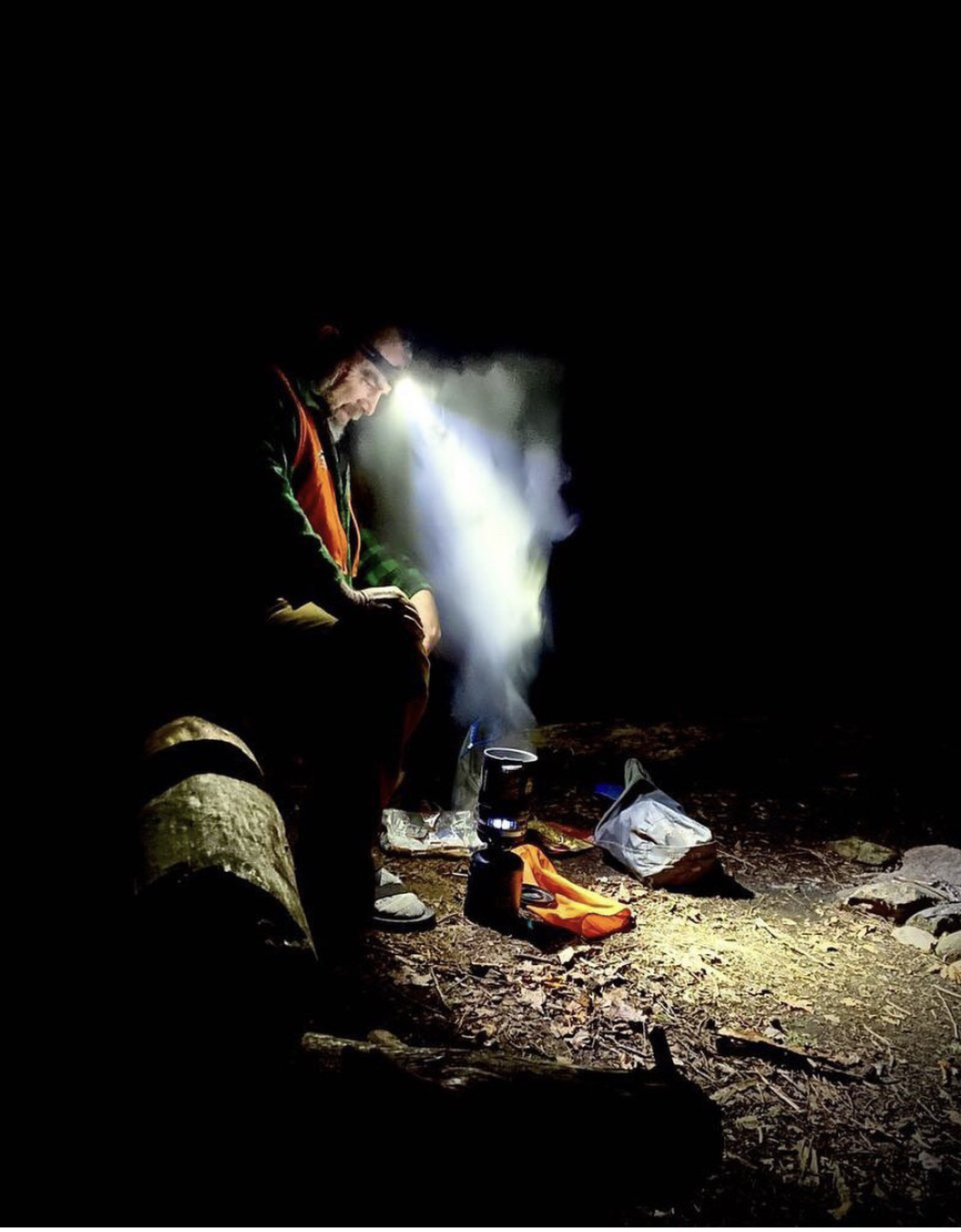 "This is a big win for the sportsmen and women of Georgia! Our state legislatures have recognized that keeping land open to hunting and fishing is important work and we at BHA Georgia couldn’t agree more!” said Georgia Chapter Chair Nathan Henderson.

Josh Parks on the Georgia board says: “As a hunter who spends 99% of his time on public lands, I certainly appreciate this bill and thank the legislature and Governor Kemp for passing the bill into law. I’m sure the rest of Georgia’s hunters agree.”

share on
See other posts related to public lands southeast issues Georgia news
Get the latest news and stories, right to your inbox.
Search
Local Chapters