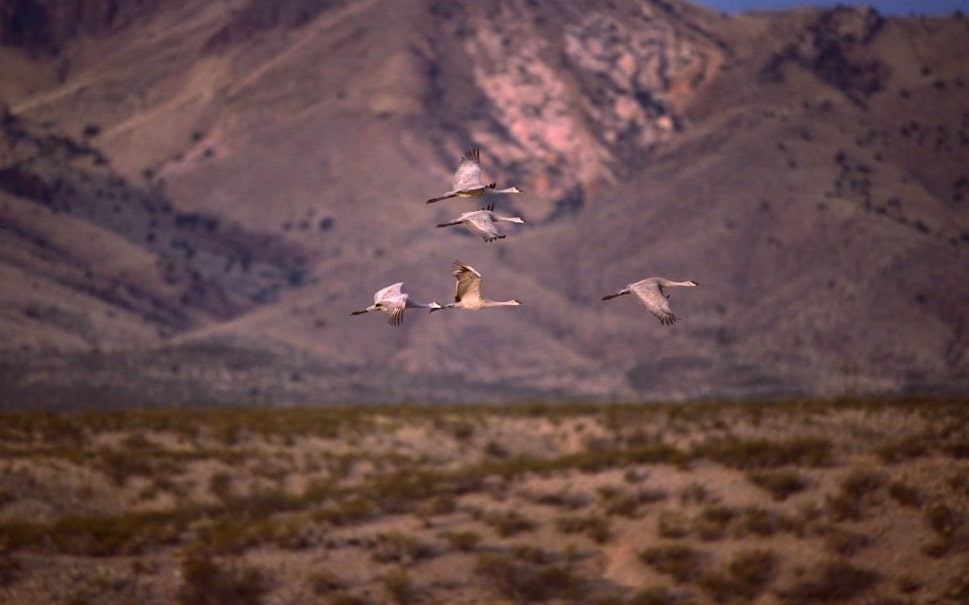 A new committee devoted specifically to the concerns of hunters was formed Thursday during the State Game Commission meeting. Proposed by Vice-chairwoman Roberta Salazar Henry,  the Hunt Structure Committee is charged with looking at the full spectrum of issues that constantly swirl around hunting in New Mexico and take up a great deal of time for commissioners, Henry said. Potential topics to dig into include the pros and cons of the current youth hunt program, once-in-a-lifetime hunts, the big game draw, point systems and private land hunts. The committee, headed up by Commissioner Jeremy Vesbach, itself will decide which topics to take up, but no doubt they will be working overtime.

That was one of four new committees created to help the commission manage its business. Also formed were a Finance Committee, chaired by Vice-chair Henry; a Customer Feedback Committee chaired by Commissioner Gail Cramer; and an Organizational Profile Committee headed up by Commissioner David Soules.

There was little else on the commission’s agenda. They unanimously approved minor changes in rules approved last year – housekeeping, they said. Commissioners also heard a presentation about the 2020-21 Migratory Bird Rule, which is much like last year’s rule. Click here to see the proposed changes.

After adjourning for more than two hours in executive session, commissioners came out and voted unanimously to pursue the potential acquisition of land in Rio Arriba County. They gave no indication of what land they’re interested in, who is selling or what it might cost the hunters and anglers of New Mexico, but that information will eventually come out if they decide to actually make the purchase.

Commissioners agreed to leave their meeting calendar unchanged for the remainder of 2020, but acknowledged they will continue to meet via Zoom until further notice. There was discussion of a possible special meeting in May to discuss two applications that seek to close sections of stream running through private property. Under the current “non-navigability rule” – which has been challenged in court by NM BHA, the New Mexico Wildlife Federation and Adobe Whitewater Club – the applications must be voted on before May 24. Chairwoman Sharon Hickey told commissioners there is no need to follow the rule because it is in litigation.

The commission’s next meeting is set for June 19, in Santa Fe.

To stay up-to-date on commission meetings and other news from NM BHA connect with us on Facebook (New Mexico Chapter of Backcountry Hunters & Anglers) and Instagram (@newmexicobha).