MISSOULA, Mont. – Public lands sportsmen and women are politically diverse and strongly united in support of North American lands and waters, the annual survey of Backcountry Hunters & Anglers reveals, depicting a membership that is overwhelmingly young, active and engaged in issues affecting fish and wildlife, conservation and public access.

BHA members are likely to be young – 70 percent of members are 45 or younger – and passionate users of public lands and waters who rely on wild harvested game and fish to fill their freezers. They are rooted in family – more than 60 percent have kids – and committed to public service (14 percent are military service members or veterans, twice the U.S. average).

“During a U.S. election season defined by partisan fractiousness, BHA members show how public lands and waters have the power to unite a constituency,” said Tawney. “Public lands and waters don’t care what color your skin is, what political party you belong to, or how much money is in your pocket. They belong to all of us. Together, we can ensure that our unique conservation legacy is passed down to future generations better than when we inherited it.”

BHA survey results include these highlights: 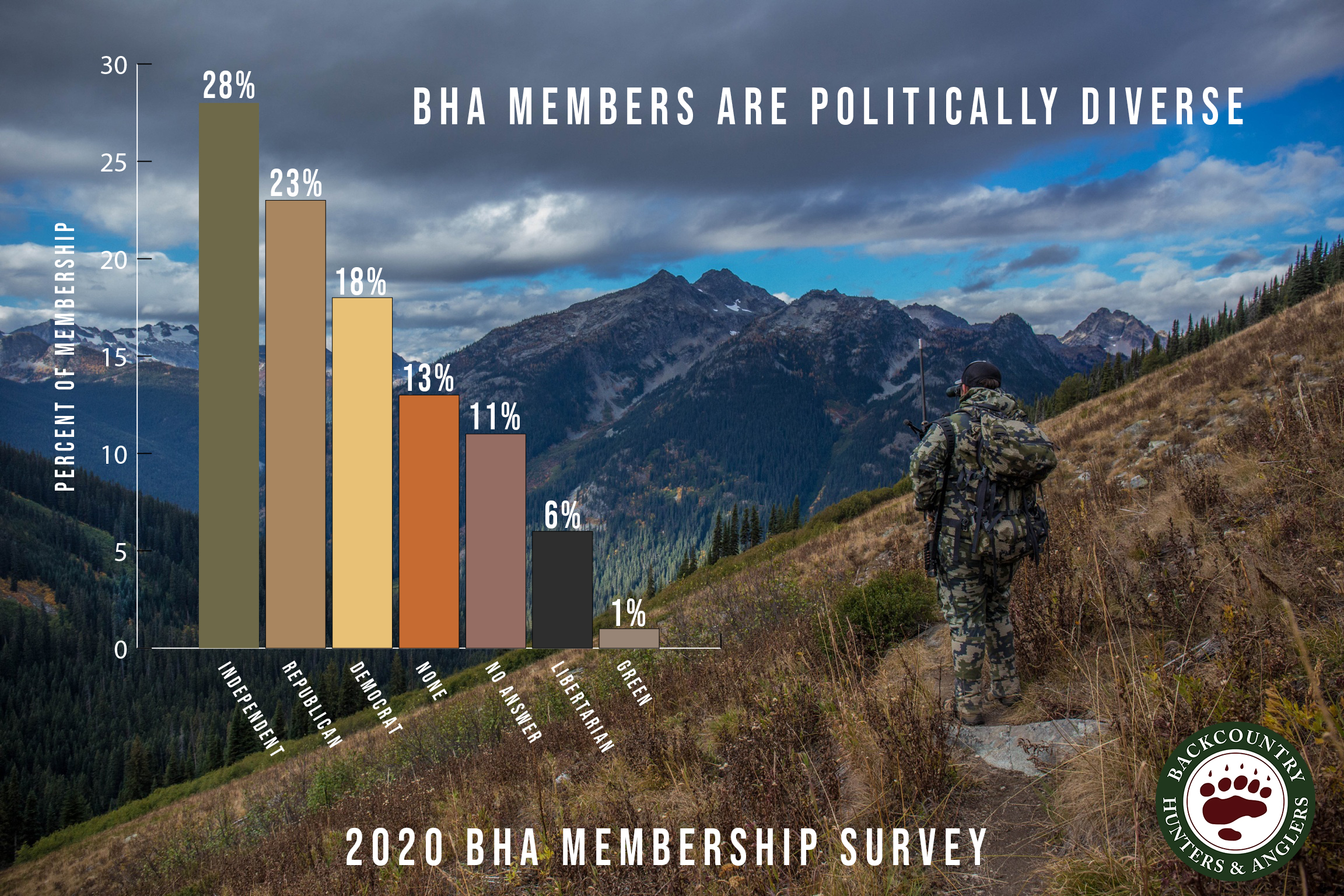 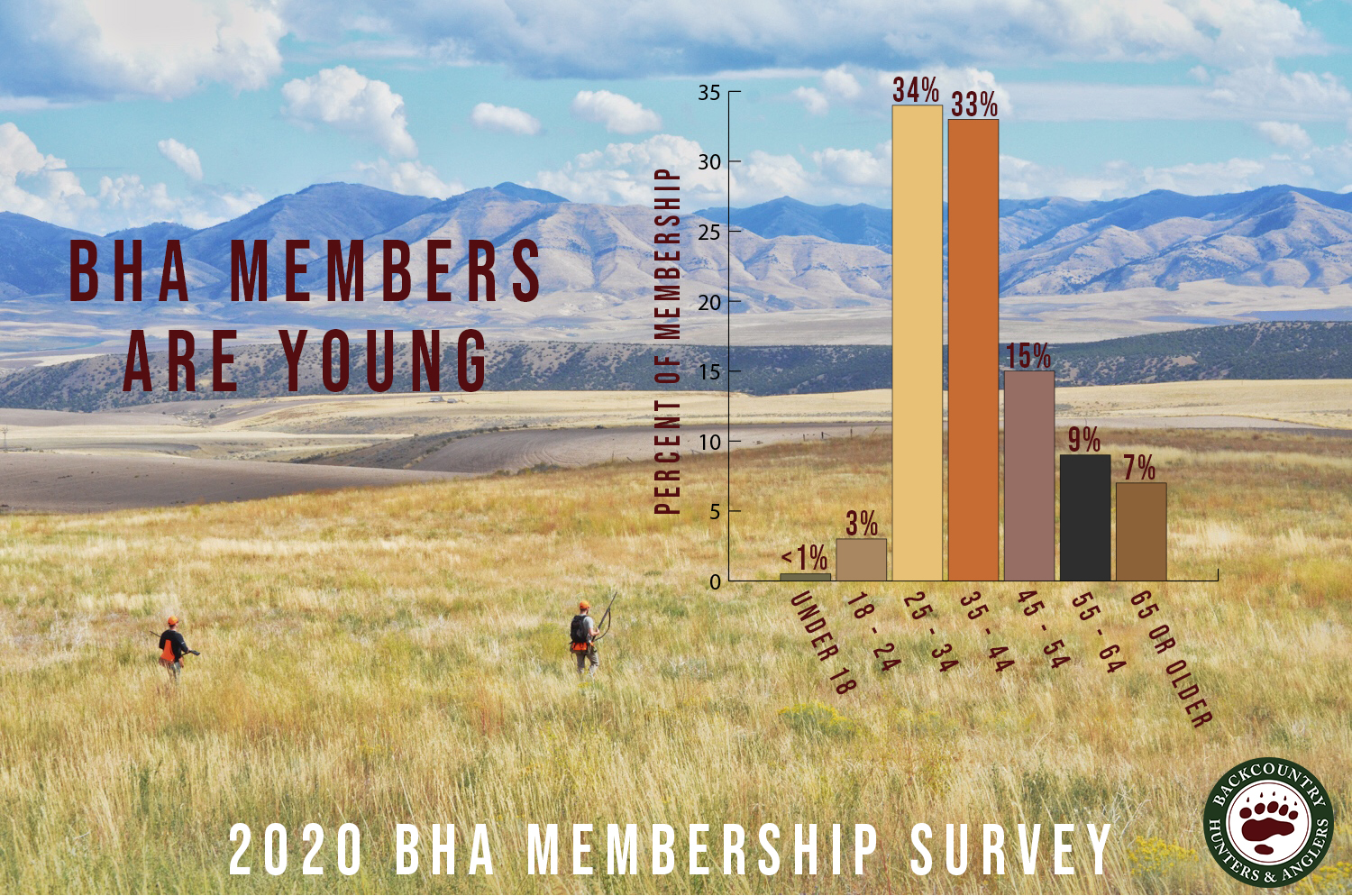 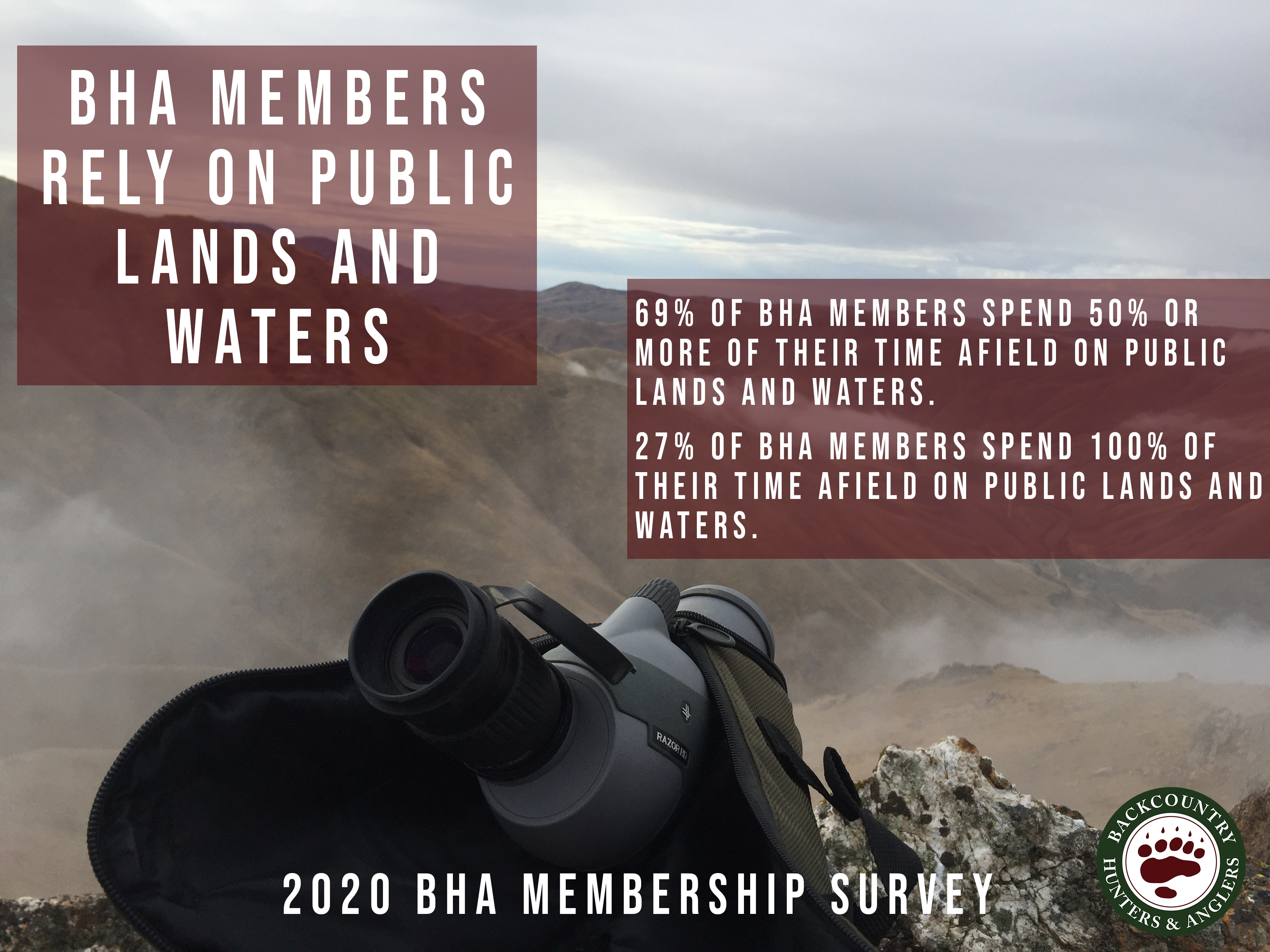 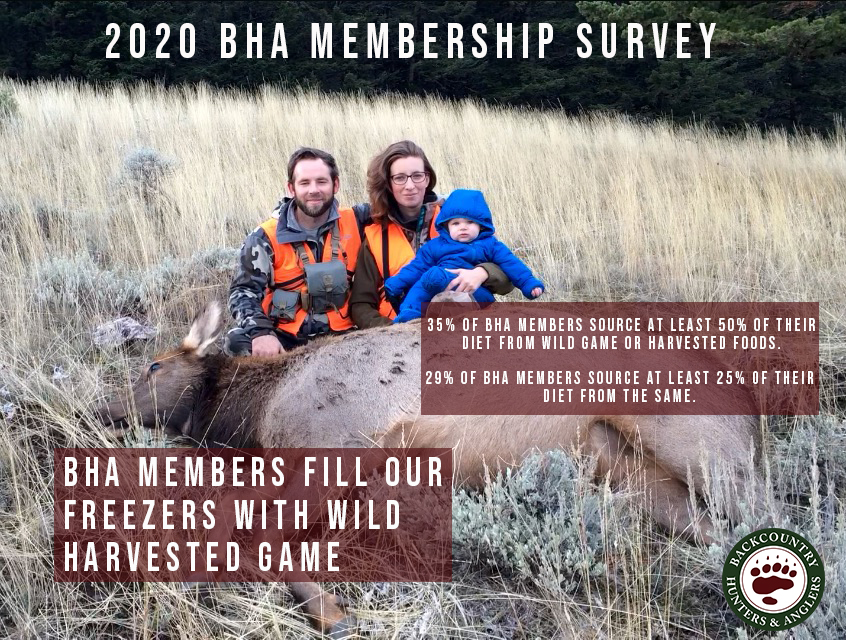 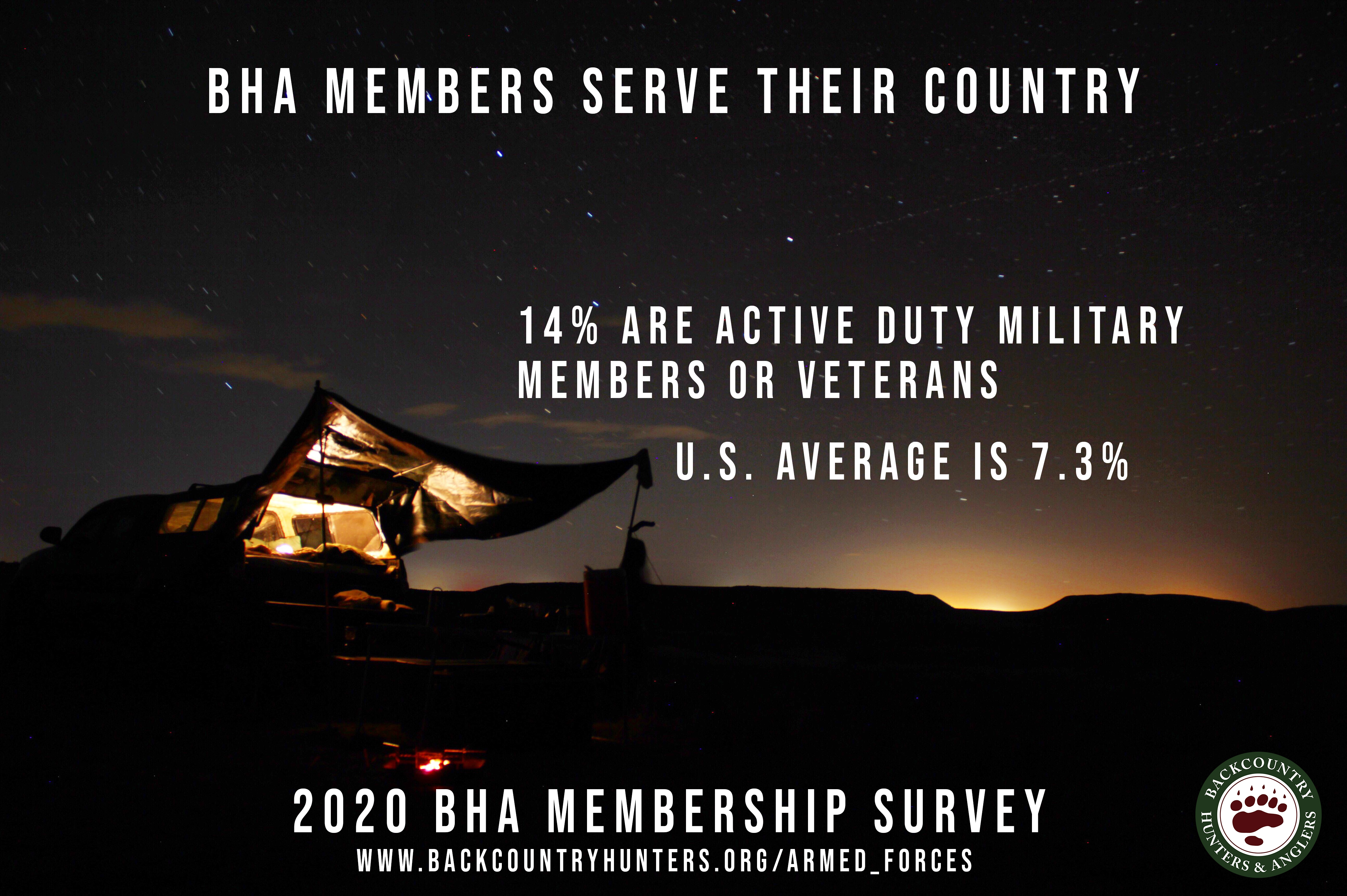 More than 23,000 BHA members received the 2020 membership survey, and 7,099 responded, an impressive response rate of 30 percent. BHA’s total membership is 40,000-plus, and the online community of BHA supporters exceeds 385,000. BHA has established chapters in 48 states, 2 Canadian provinces and one territory, and Washington, D.C., and BHA members are located all over the world.

Learn more about why BHA members are committing to Vote Public Lands and Waters.

About Walker Conyngham
share on
See other posts related to the campfire press releases
Get the latest news and stories, right to your inbox.
Search
Local Chapters