Increasingly Backcountry Hunters & Anglers members are rejecting party politics but remain young, active and passionate users of public lands and waters, according to the results of a new, comprehensive survey of the membership of the fastest growing conservation group in North America.

During a time of political polarization, BHA members are bucking the trends. More than half of survey respondents identify as Independent or are unaffiliated with any party. Sixty-nine percent are younger than 45. And four out of five spend more than half their time afield on public lands and waters (one in four spends 100 percent of his or her time there).

The BHA survey depicts a grassroots membership that is passionate about hunting and fishing, prizes time outdoors with family and friends, and is committed to defending North America’s public lands legacy, said BHA President and CEO Land Tawney.

“BHA continues to propel our rocket ship with exponential membership growth,” said Tawney. “We have the fastest growing and youngest membership within the sportsman-conservation community with nearly 40,000 members. Combining sage wisdom with youthful exuberance and our diverse spectrum of political affiliations make BHA stand out in a crowded field.

“We are well positioned to achieve greater influence on the conservation policies of the day,” Tawney stated, “and we are creating the leaders to secure our legacy going forward.” 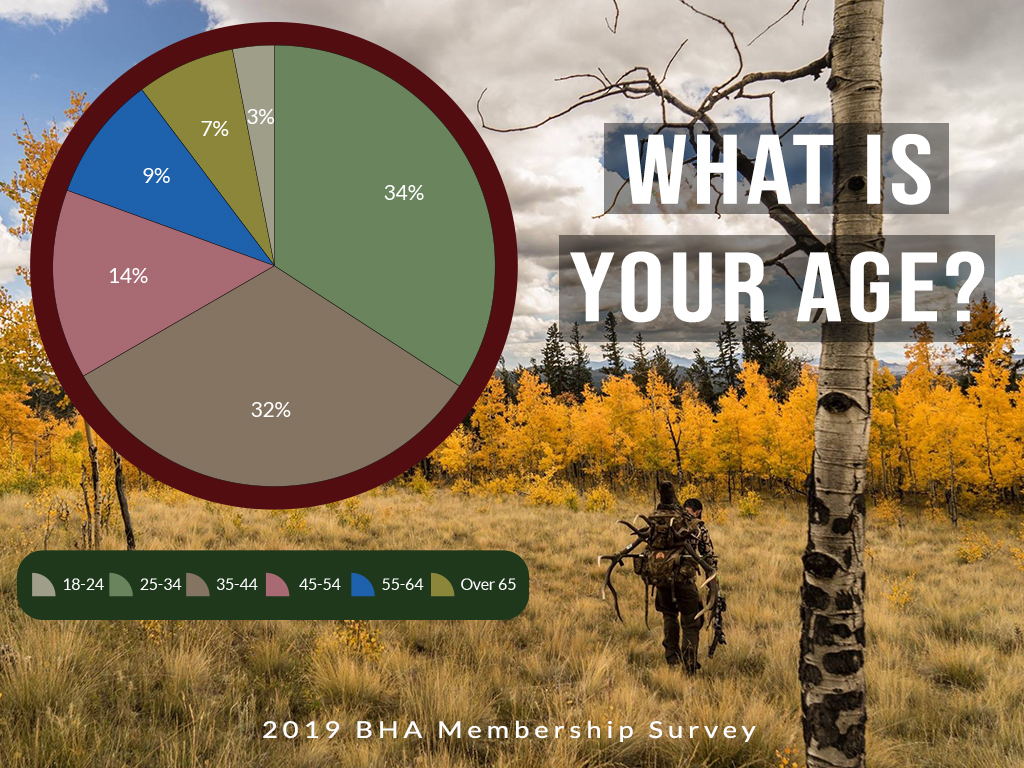 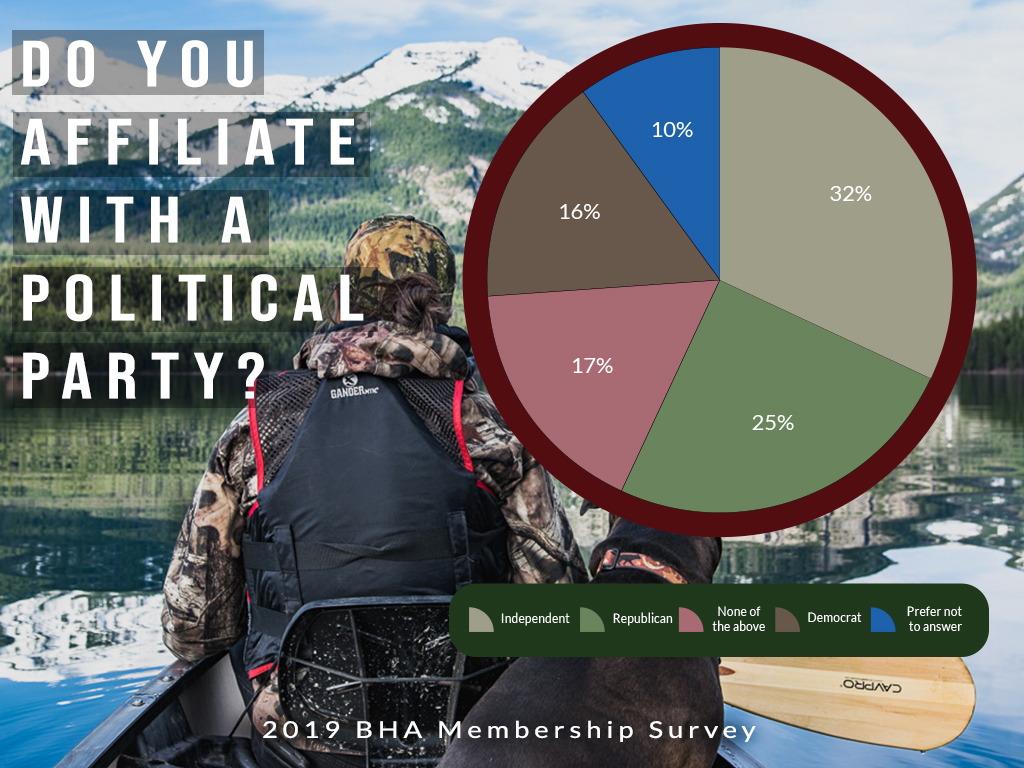 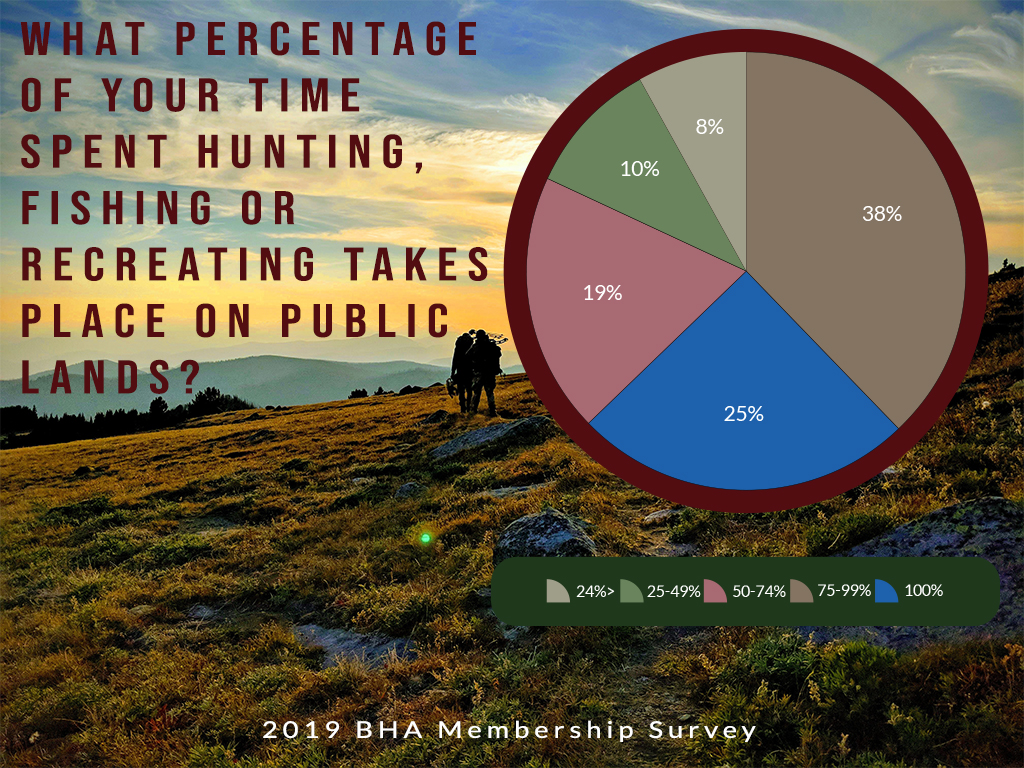 The 2019 BHA membership survey was conducted in September. More than 22,000 BHA members received the survey, and more than 4,200 responded, equating to a response rate of 19 percent. The total BHA membership is approximately 40,000 – an increase of roughly 15,000 from a year ago – and online BHA community of supporters is approximately 350,000 – a jump of 100,000 from just a year ago. BHA members hail from all 50 states, the District of Columbia, and every Canadian province and territory.