Thursday May 2nd I found myself far away from home in Boise, Idaho for the 2019 BHA Rendezvous. A long ways from South Florida, this trip brought me further west than I had ever been before. As if the distant snow capped mountains surrounding the city weren't inspiring enough, the people I would meet and listen to over the course of the next few days would give me a charge well worth the time and expense of distant travel. I had the great pleasure of meeting many folks from around the country. Many of whom were impressed I had made the long journey from Miami to be there. Some folks were even surprised that people hunt in South Florida. I was asked "What do you hunt gators?", a handful of times. 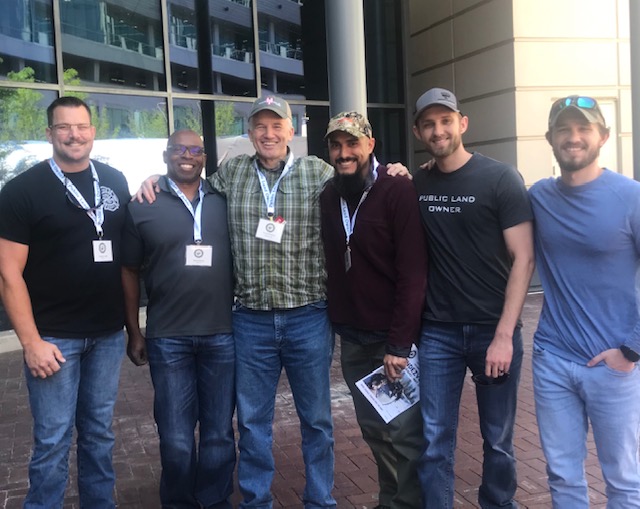 Richard Martinez and the Florida Crew hanging with Randy Newberg

I took pride in telling new acquaintances about the Seminole Whitetail deer and the Osceola turkey, the flooded swamps and prairies, the bugs, the heat, the high humidity, and grit of my fellow Gladesmen as we call ourselves. Florida's reputation for good fishing precedes itself, but the hunting not so much. Many folks were curious to hear about the public land opportunities within driving distance of the touristy hotels and clubs of South Beach that many more easily associate with "Miami".

Despite hunting in a landscape so different from the ones most folks picture when thinking of big game, I found it easy to relate with just about anyone willing to swap hunting stories. From Indiana, to Texas, to Alaska, I met quite a few BHA folks whose passions, like mine, were driven by their surrounding natural landscapes. Each of the members I met reinforced an idea that this may be my tribe. This idea, being one I first thought two years ago when I joined the organization, was important for me to feel and take away first hand.

Over the last year I have become an active member of the Southeast Chapter, but prior to rendezvous I had feared that BHA may be limited to being a western organization. I wasn't sure if it's position on past issues would be a conflict for some of our Florida sportsmen. Federal management and offroad vehicle restrictions are touchy subjects for our hunting community, but what I saw and heard repeatedly over rendezvous weekend gave me a sense that BHA's vision is pushing beyond the western concept of backcountry. From the largest national forests to the smallest state wildlife management areas, public lands and the distinct passion to protect them coast to coast, were the rally cry. And I am coming away feeling affirmed that the BHA message can play an effective role helping sportsmen face Florida's public land issues. 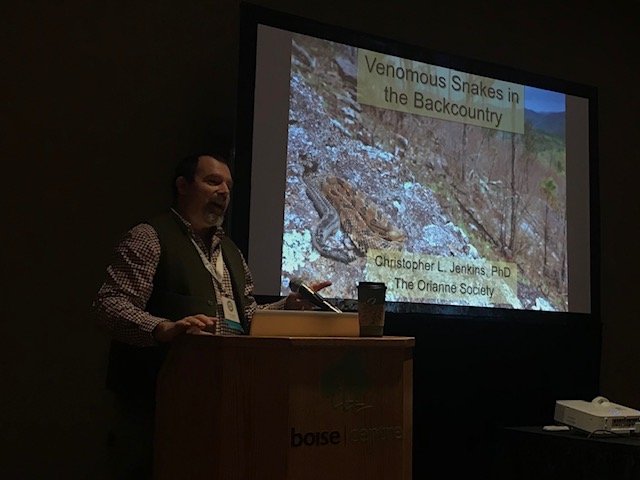 There were many highlights on my trip including getting to rub shoulders with Randy Newberg and Steven Rinella, which was a real treat. But my favorite take away was the confidence I built experiencing BHA's strength and reach and the folks I met who helped energize that experience. I am exciting to bring that energy back home where I hope to help build a group of similar minded hunters and anglers to better face the challenges effecting Florida's wild places. 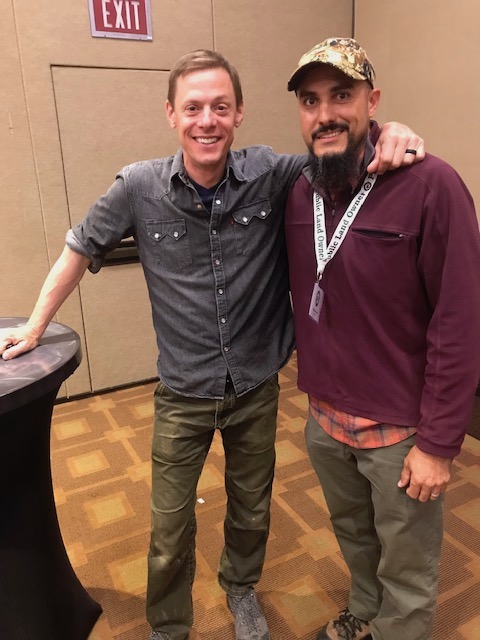 About Richard Martinez
share on
Get the latest news and stories, right to your inbox.
Search
Local Chapters