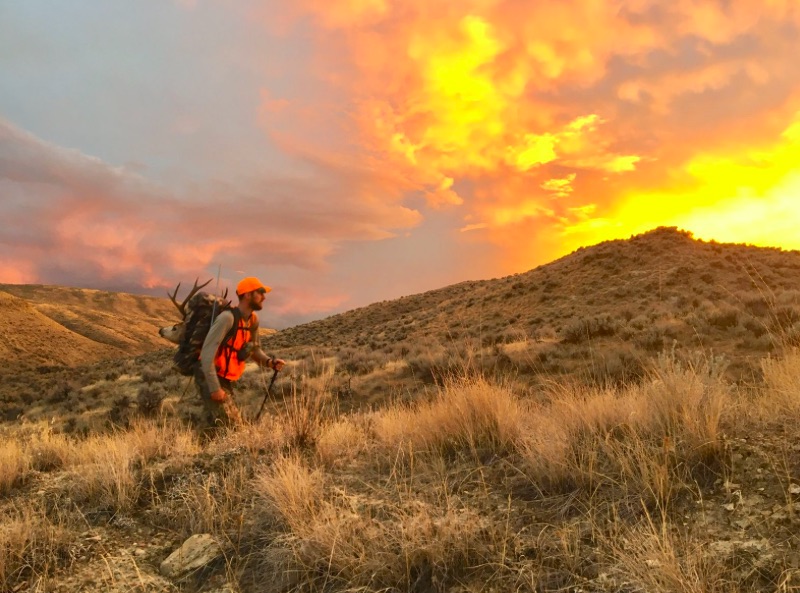 After Gov. Michelle Lujan Grisham dismissed the best game commission chair we've ever had – Joanna Prukop – NM BHA specifically asked that Prukop's replacement be just as qualified. We were disappointed, however, when the Game Commission met last Friday in Las Cruces and the new commissioner was seated. Sharon Salazar Hickey is a Los Alamos attorney who has no experience in wildlife management and doesn’t hunt or fish, which we believe should be the minimum qualifications to oversee the $40 million Department of Game and Fish. After the rest of the commission voted Hickey in as chairwoman, Hickey told the audience she is “grateful and honored to be here with you,” and that she is committed to transparency, fairness and listening to the public. Hickey may turn out to be a great friend of New Mexico hunters and anglers, and NM BHA will do our best to make sure she succeeds, but she has big shoes to fill.

Although the stream access issue was not on the agenda, NM BHA board member Cody McNeil urged the commission to continue working to rescind regulations that prevent the public from recreational use of streams in New Mexico, provided they do not trespass to reach the stream or leave it. New Mexico attorneys general have made it clear to the commission that the current regulations do not meet that threshold. As Attorney General Hector Balderas’ office wrote last fall, “… any language [in the regulations] which attempts to prohibit access to the public waters of New Mexico is unconstitutional and unenforceable.” The stream access regulations are expected to come up for further discussion later this spring.

As expected, the commission adopted several changes in trapping rules with several that focus on manner and method. While trappers were agreeable to mandatory trapper education and a simpler visible bait rule, they opposed the closures of several areas to trapping and increased setbacks on public land. Also approved was a new Fair Chase Rule to protect NMDGF data on the location of radio- or GPS-collared game animals, and changes in the licenses/permits rule that affect license vendors.

The day wrapped up with a lengthy discussion of the landowner programs for elk tags in New Mexico. NM BHA has encouraged the commission to reopen the EPLUS and general elk rules and make changes that put a higher percentage of elk tags into the hands of New Mexico resident hunters. As commissioners learned during their discussion with NMDGF staff, elk tag allocation is a complicated and highly charged issue. Nevertheless, NM BHA board member Kevin Lockhart urged the commission to make elk tag reform a priority.

The next meeting is Wednesday, March 4, in Albuquerque.