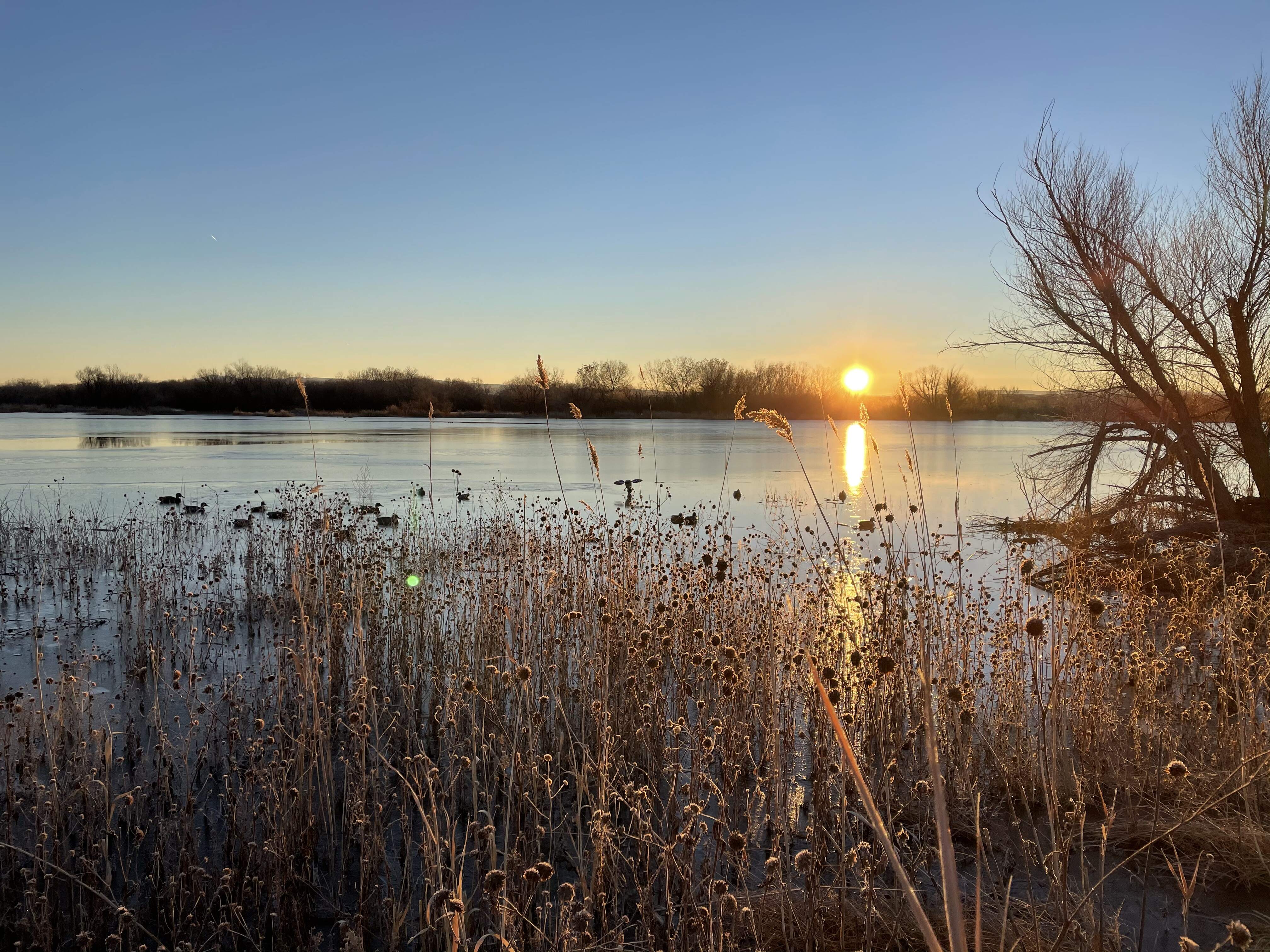 Funding for habitat protection projects throughout the state will roughly double after the State Game Commission last week approved the first increase in the Habitat Stamp in more than 30 years. Raising the fee to $10 a year – it had been $5 since the program began in 1986 – will bring an estimated $8 million a year, including $2 million from NM hunters and anglers and up to $6 million more in matching federal grants. The commission approved the increase 6-1, over the objections of Commissioner Gail Cramer.

The commission also revised the state’s three Habitat Stamp regions down to one, enabling the program to take on larger, ecosystem-wide projects more easily. And commissioners reduced the size of the program’s Citizen Advisory Committee from 35 members to nine. The old CAC was seen by many as unwieldy and inefficient. NM BHA had suggested a total CAC of 15, which we felt would both improve efficiency yet retain more local knowledge and input from around the state.

In other news, commissioners approved a new four-year lease with the State Land Office. The previous several leases had been for just one year. Hunters and anglers will pay $800,000 a year for use of some 9 million acres of State Trust Land, plus must spend another $200,000 a year on habitat projects and access improvements for sportsmen and women. Improvements in the past year include upgrading the road into the Luera Mountains, a new campsite on Chupadera Mesa, wildlife-friendly fencing in several areas and 67 new hunter access points that include signage and gates. The lease passed without objection.

The next meeting is currently scheduled for April 2. To stay up-to-date on the policy issues NM BHA is tracking be sure to connect with us on Facebook and Instagram.